Wenger should give these 3 Arsenal players a chance against Hull 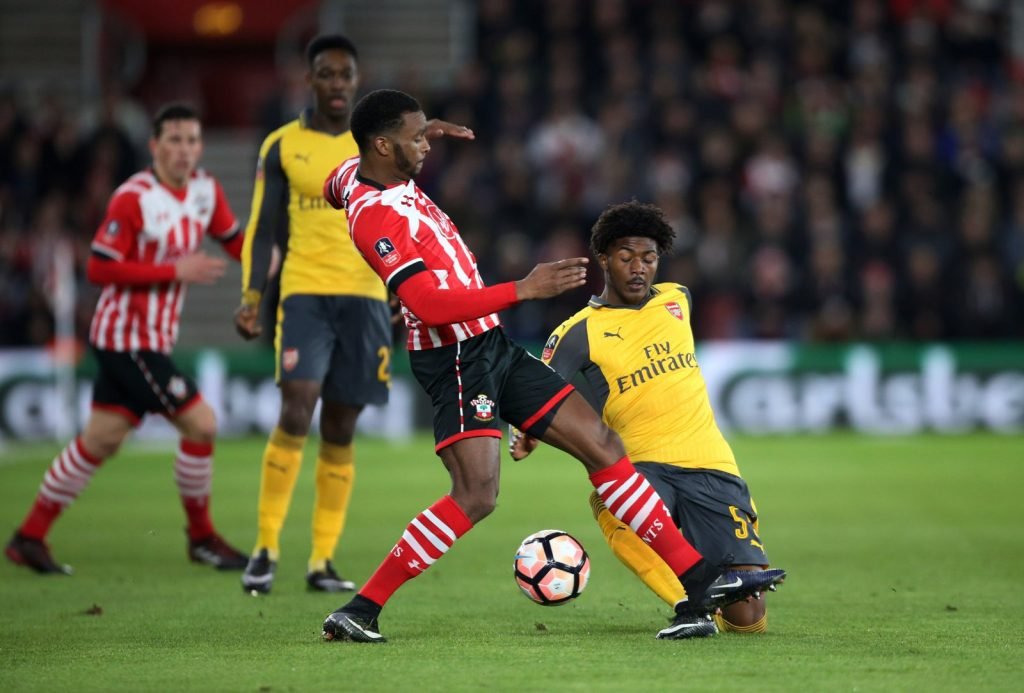 Francis Coquelin was absolutely hopeless against Chelsea last weekend and, given that he is the team’s only natural central midfielder at present, his performance was far from good enough.

Alex Oxlade-Chamberlain fared a little better next to him, but with Granit Xhaka still banned and Mohamed Elneny building up fitness after a fine African Cup of Nations campaign with Egypt, Wenger may give youngster Ainsley Maitland-Niles his first Premier League start of the season on Saturday.

The 19-year-old made his league debut back in December 2014 as a substitute against Newcastle, and has since then gained valuable experience on loan at Championship side Ipswich, where he played 32 times and netted twice for the Tractor Boys last season.

He has played for Arsenal a handful of times this term, mainly in the domestic cup competitions, but Wenger may feel that he deserves an opportunity in the first team, and may look to how Coquelin filled in all the way back in 2014, as the Frenchman seamlessly moved into the Arsenal midfield despite spending time on loan at Charlton just weeks before.

It’d be a risk, but it could be rewarding for the Gunners this Saturday.