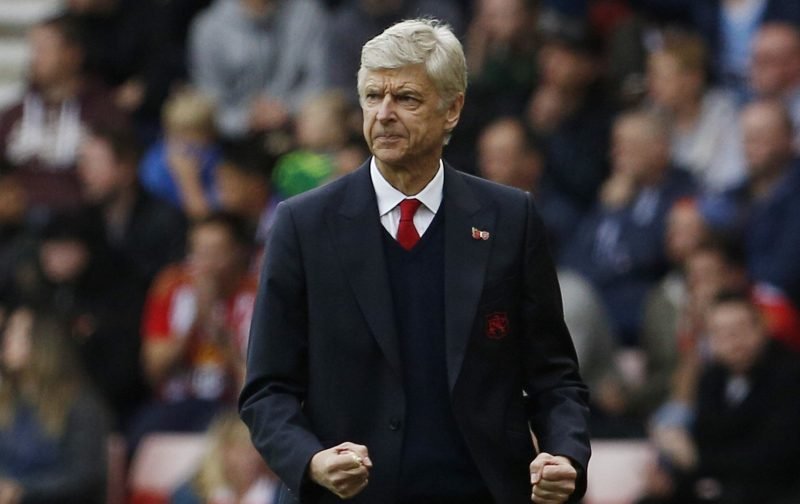 Arsenal host Manchester City at the Emirates Stadium on Sunday (4pm kick-off) in serious need of all three points in their quest for a top four finish.

Arsene Wenger’s men have lost four of their last five Premier League matches, the latest a 3-1 defeat at West Brom two weeks ago, which has seen them slip to sixth in the table, and six points adrift of fourth place Liverpool ahead of the weekend.

It also means that they are seven points behind Pep Guardiola’s City side, who have been on a fine run since the turn of the year, losing just one of their nine league matches and winning four of their last six.

It was the Citizens who won the reverse fixture back in December, with goals from Leroy Sane and Raheem Sterling cancelling out Theo Walcott’s opener for Wenger’s men, and a repeat of that scoreline at the Emirates on Sunday would put a severe dent in Arsenal’s chances of recording a 21st successive top four finish.

Clearly, the Gunners know that anything less than victory will do on Sunday, yet Wenger may need to make a few changes to his side ahead of City’s visit.

Thus, here are THREE Arsenal players who deserve a chance against City on Sunday…