Wenger should give these 3 Arsenal stars a chance against Tottenham 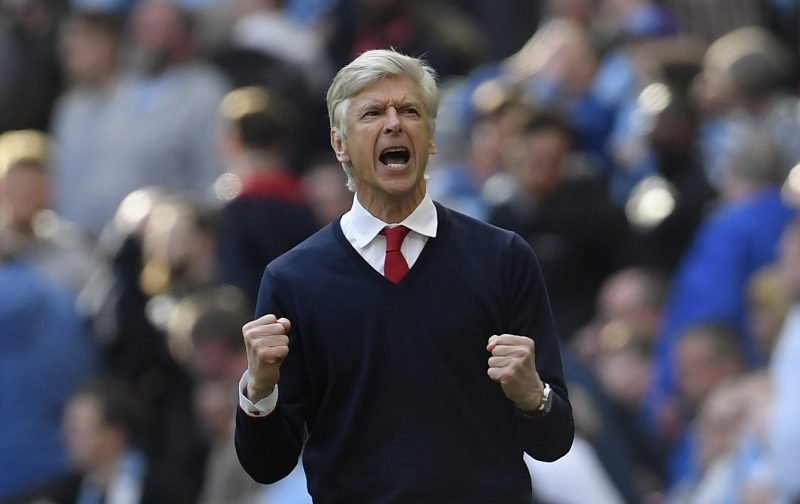 The Gunners reached the FA Cup final last weekend after coming from behind to beat Manchester City 2-1 at Wembley, a day after Spurs were knocked out of the competition at the hands of Premier League leaders Chelsea.

And Wenger’s men backed up that victory with an equally-important one over Leicester in midweek, a result which keeps their top four hopes alive as the two Manchester clubs played out a goalless draw at the Etihad Stadium on Thursday night.

It means that Arsenal are sixth in the table and just five points adrift of Pep Guardiola’s City in fourth, although they do have a game in hand on the Citizens as Wenger looks to secure a 21st successive top four finish in the Premier League.

Although to do that they could really do with doing something no side has managed this season – beat Tottenham at White Hart Lane.

Pochettino’s side have taken 47 points from a possible 51 at home this term, with only Liverpool and Leicester getting anything from their travels, and it’s form that has inspired their late title charge.

However, Arsenal will be confident after some good results, yet Wenger could make a few changes to his side after a busy few weeks.

Thus, here are THREE Arsenal stars who deserve a chance against Tottenham in the North London derby…