Wenger: Welbeck will give us a cutting edge 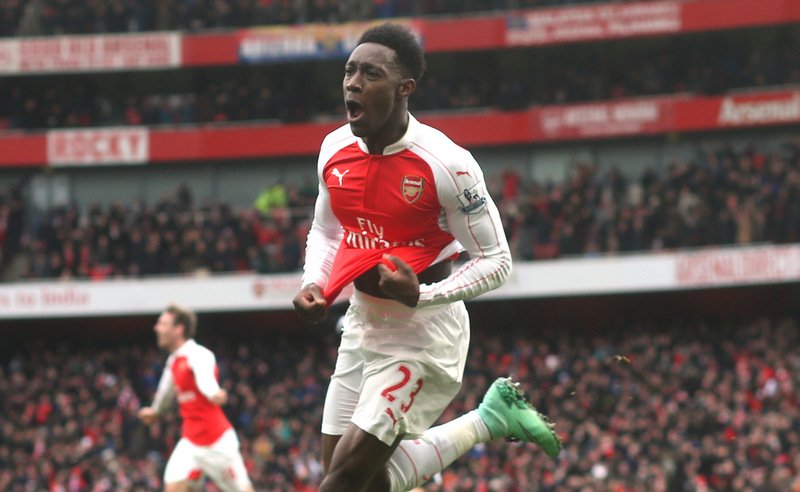 Arsenal boss, Arsene Wenger believes Danny Welbeck can be a star for Arsenal after his return from a serious knee injury.

The forward has been absent since suffering the problem in April last year. It was Welbeck’s second long-term knee injury in just two years at Arsenal, but the striker is expected to return for Arsenal’s home game against Burnley.

“First of all he is hugely popular because he did very well with England before he got injured, he was the centre-forward of England, let’s not forget that,” Wenger told reporters (via Goal.com).

“England failed at the European Championships and you cannot stop people from thinking, ‘If Welbeck was there he would have helped us win against Iceland’.

The Gunners boss added: “He has pace, good technique and is committed, he wants to help the team. He is a good finisher as well and before he got injured you could see that was coming out because when he played at Man United he didn’t score enough goals.”

The match on Sunday is a must win as far as Arsenal’s title hopes are concerned. Games against Sean Dyche’s men have proved difficult to navigate in the past.

The Gunners will need to show a resilience that saw a last gasp Koscielny winner overcome the Clarets in October’s reverse fixture.