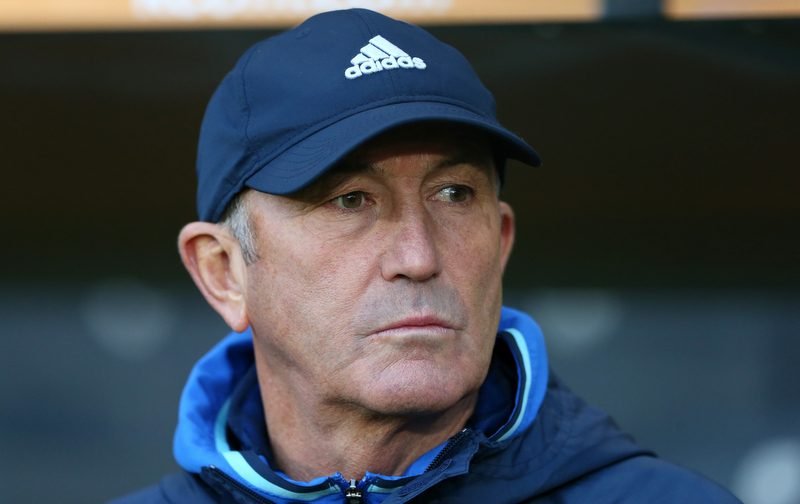 West Brom are considering a bid for Cristiano Piccini.

According to a report in the Daily Mail Tony Pulis has had the Real Betis defender watched with a view to making an offer.

Piccini is a former Italian u-21 internationalist and moved to Spanish football in 2014 from Livorno.

Pulis has been on a Europe wide search to bring in new faces to West Brom as he attempts to push for a European place next season.

Rather than bringing in players wholesale on the back of agent recommendations Pulis has individually checked out a number of signing targets to ensure that he is bringing in the right quality of recruit.

The West Brom boss has still to find out what his budget will be for next season but rather than scout the traditional areas Pulis is aiming high with a range of quality targets capable of more than just avoiding the relegation battle.