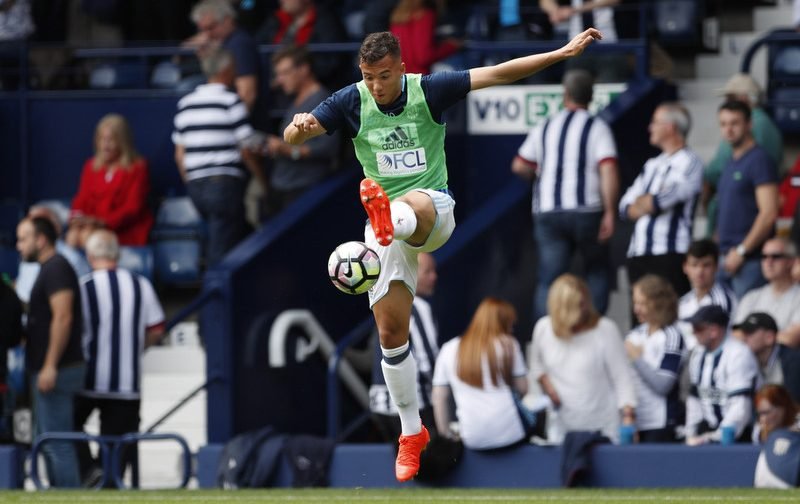 Teenage defender Kane Wilson has penned a deal at the Hawthorns keeping him at the club until the end of the 2018/19 season, according to reports in the Express.

Wilson appeared for The Baggies in their EFL Cup defeat at Northampton Town back in August, but since then has yet to figure for the first-team.

The 17-year-old is viewed as a potential future star and has been capped at England youth level, giving an indication of his talent.

Manager Tony Pulis will be keen to secure the future of some of his youngsters as The Baggies look to challenge for a place in Europe next season, one that may depend on the manager’s ability to make astute signings and bring through the right players from the youth ranks.

Saturday sees West Brom host Arsenal, a game where The Baggies will look to end a run of two successive defeats, losses that have threatened to derail the manager’s attempts to take his side into the top seven.