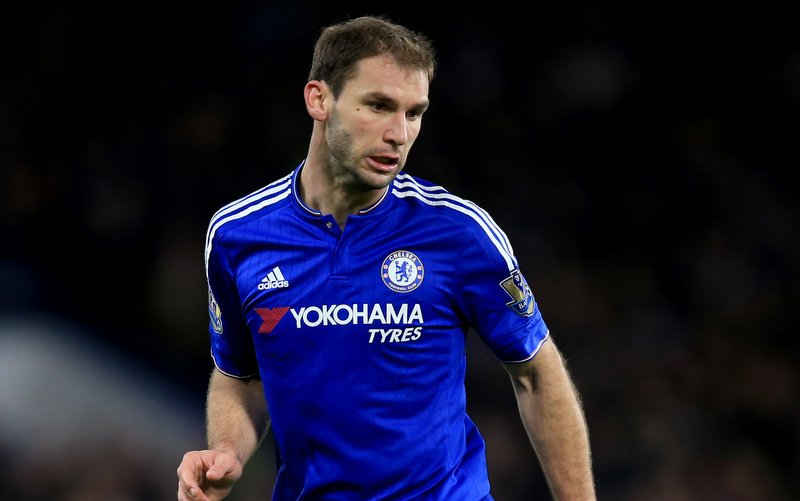 West Brom have joined rivals in a race for Branislav Ivanovic’s signature say the Daily Star.

The Chelsea defender looks set to depart Stamford Bridge before the deadline on Tuesday after falling down the pecking order Victor Moses, Cesar Azpilicueta, David Luiz and Gary Cahill.

Albion boss Tony Pulis was in attendance to run the rule over Ivanovic as Chelsea thrashed Brentford 4-0 in the FA Cup on Saturday. The Serb scored on his return to the side and to impress the scouting Pulis.

Chelsea are prepared to allow Ivanovic to leave on a free.

Ivanovic arrived in West London from Lokomotiv Moscow in 2008 and is in advanced talks with Zenit, but West Brom are keen on hijacking the deal.

The defender who turns 33 next month, has enjoyed nine seasons at Chelsea, winning the Premier League twice, the FA Cup three times and has a Europa and Champions League medal.