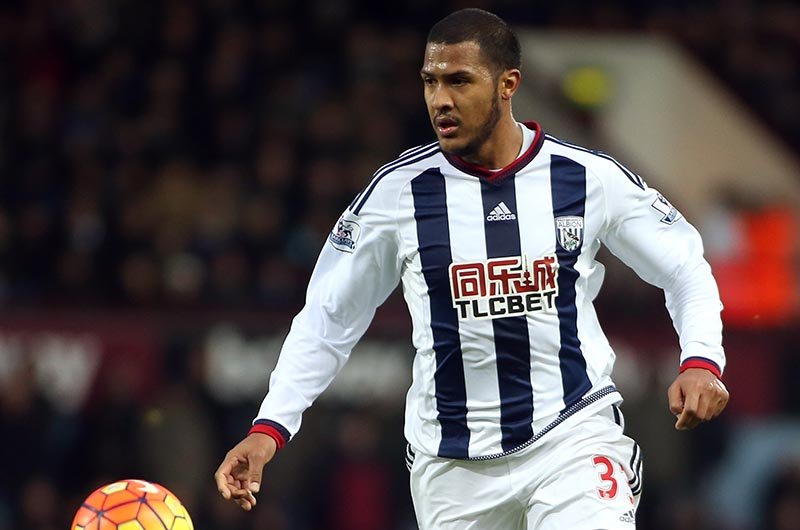 Tony Pullis is preparing for a £30m bid from Tianjin Quanjian for Aalomon Rondon.

According to a report in the Daily Mail the Chinese side want to sign the Venezuelan striker who is West Brom’s top scorer this season.

Pullis has been searching around to bring in another striker to support Rondon but that process could be switched to a replacement.

West Brom have made enquiries about signing Watford’s Odion Ighalo and Abel Hernandez from Hull but have found that the market has been inflated with clubs looking at the offers coming in from China.

West Brom have extended their search for a striker to Callum Wilson of Bournemouth but have been put off by the £20m valuation put on the striker despite the clock ticking rapidly to the closure of the transfer window.