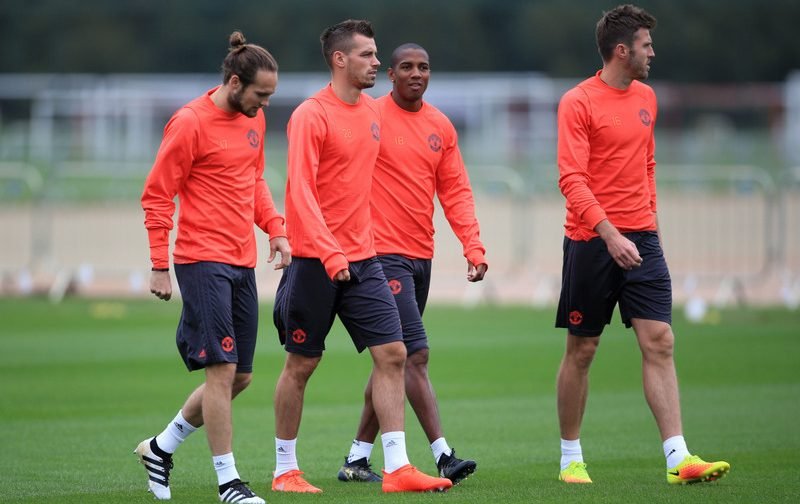 West Brom have reportedly launched a club-record £18m offer for France international Morgan Schneiderlin, according to The Telegraph.

The Premier League side, who lost 2-0 to the hands of Manchester United last Saturday, have been heavily linked with the Red Devils’ out-of-favour midfielder ahead of the upcoming January transfer window.

The 27-year-old, who has 15 international caps for his country, has only made eight first-team appearances in all competitions for United so far this season.

Schneiderlin, who arrived at Old Trafford from fellow Premier League outfit Southampton back in July 2015 following his reported £24m switch, is attracting interested from the Baggies and Everton, who are managed by former Saints boss Ronald Koeman.

However, West Brom manager Tony Pulis is eager to lure the Frenchman to The Hawthorns in the New Year and is prepared to surpass the club’s record fee of £13m, in which they splashed out on Tottenham’s Nacer Chadli back in August.