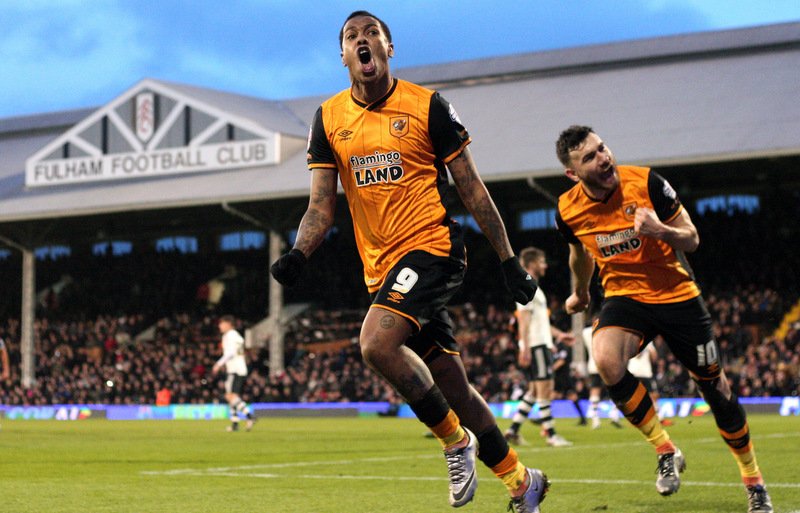 West Brom have been linked with a return raid on Hull City to sign Abel Hernandez.

Earlier in the week a £10m offer was accepted for Jake Livermore with the Birmingham Mail reporting that Tony Pullis is set to return with a similar bid for Hernandez.

The Uruguayan striker has scored three goals since the turn of the year but netted an impressive 20 times last season as Hull earned promotion from the Championship.

Pullis is wary of West Brom’s reliance on Solomon Rondon and wants to bring in a new source of goals.

With the ease in which Hull agreed to the Livermore deal a return to do business at the KC Stadium makes sense in the closing stages of the transfer window.

Pullis has almost given up hope of signing Watford striker Odion Ighalo who has two offers to consider from China that the Baggies can’t get close to matching.