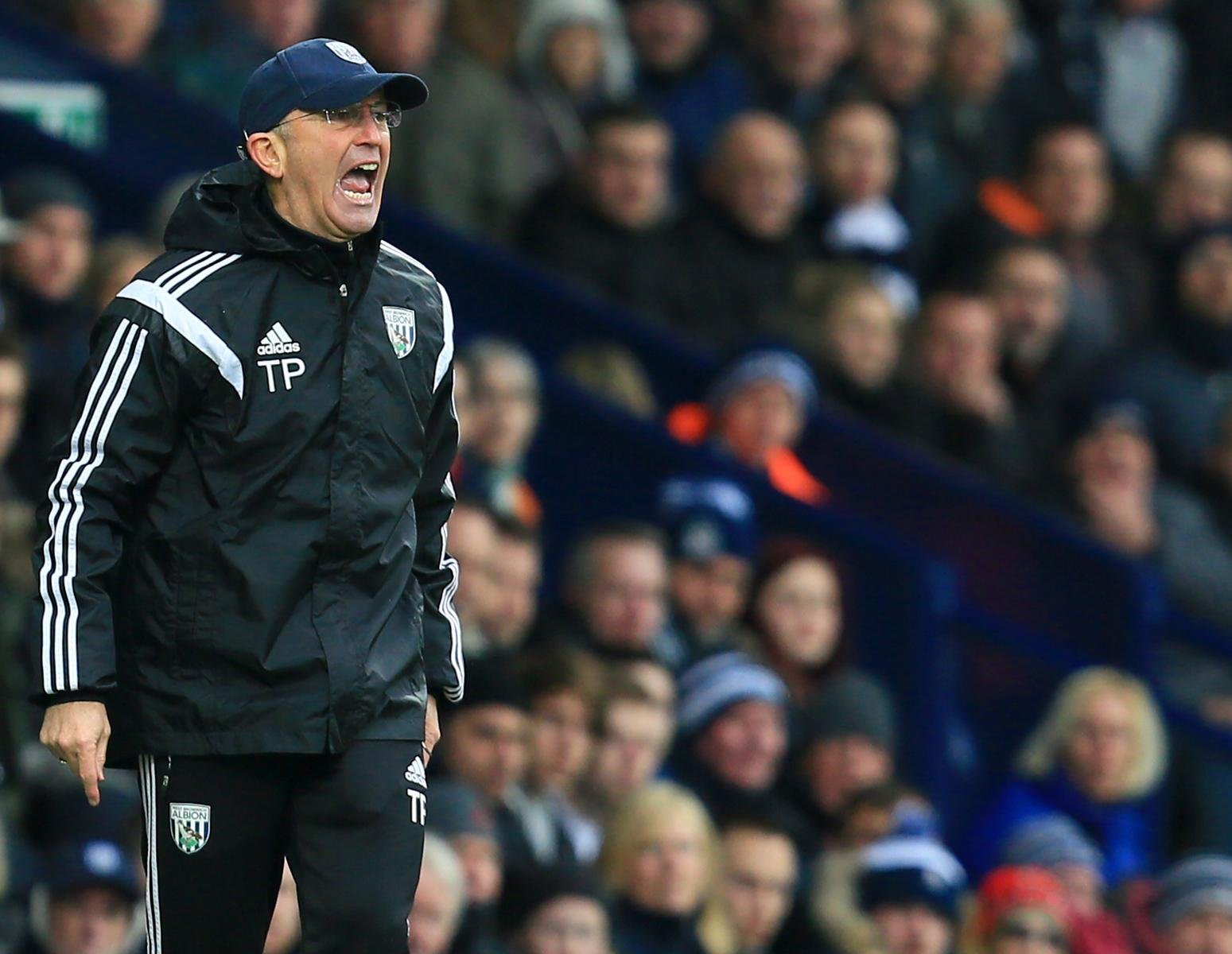 Tony Pulis looks set to be offered a new deal this summer as the West Bromwich Albion owners move to tie him down at the Hawthorns according to a report in the ExpressandStar .

The Baggies are keen to keep Pulis at the club following his impressive spell as manager which has seen him not only solidify them as a Premier League side but also move in to the top of half of the table, he’s also been able to convince many top players to join his squad.

The likes of Jonny Evans, Nacer Chadli and Darren Fletcher have all bought into what Pulis is trying to achieve that Hawthorns and now it seems the owners are too with plans of a new deal for the former Stoke City boss.

“I could see see no reason why Tony’s contract won’t be renewed,” said Williams. “It doesn’t have to be a five-year contract, it could be renewed annually for the next five years, it depends.

“But I think he’s very good for West Bromwich Albion and it would be my recommendation to my colleagues in China, that all things being equal, I would be more than happy to see his contract being extended.”

West Brom certainly can’t be accused of failing to look towards the future as big investment in players by the owners and now talk of a new deal for Pulis means the long term future at the Hawthorns is looking good.