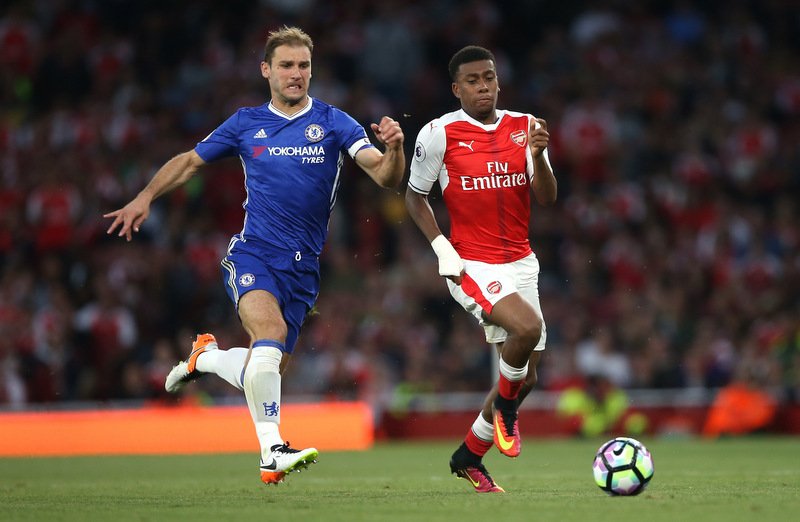 According to a report in the Daily Mail the Baggies are keen to bring the midfielder to the Hawthorns despite a rival bid from Zenit St Petersburg.

It had been assumed that the 32-year-old would join the Russian side but it has now emerged that his family are unhappy about leaving London after nine years.

West Brom would be unable to match the defenders £90,000/week wages but Tony Pullis is hopeful of coming to an arrangement with Chelsea.

Everton are also interested in for Ivanovic but a move to the Midlands would mean less disruption for the player’s family.

Ivanovic has only started six Premier League matches with no efforts from Chelsea to offer a new contract beyond this summer despite playing a pivotal role in almost a decade of success involving over 70 appearances in European competitions.