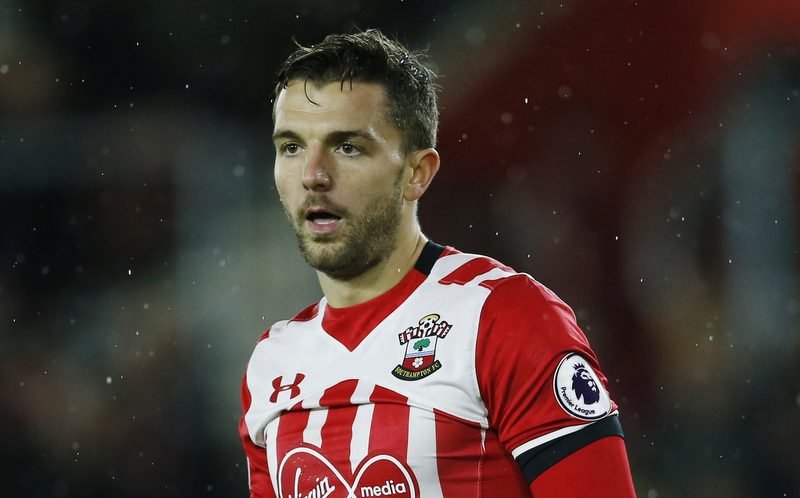 West Brom have reportedly offered Southampton £10m in their bid to sign England international Jay Rodriguez, according to the Express.

The Premier League side, who currently sit eighth in the English top-flight table following their most recent 2-0 victory over struggling Sunderland, have been linked with a deadline day deal for the Saints forward.

The 27-year-old, who has one international cap for the Three Lions, has scored five goals and provided one assist in 23 appearances in all competitions for Claude Puel’s side so far this season.

Rodriguez, who made his international debut against Chile back in November 2013, is wanted by Baggies boss Tony Pulis as Southampton look set to sign fellow forward Manolo Gabbiadini from Serie A outfit Napoli.

The report suggests Southampton will be willing to listen to offers for the Englishman once they wrap up the signing of Italian Gabbiadini, although it is understood that West Ham United, AFC Bournemouth and Sunderland are also interested in Rodriguez’s services.