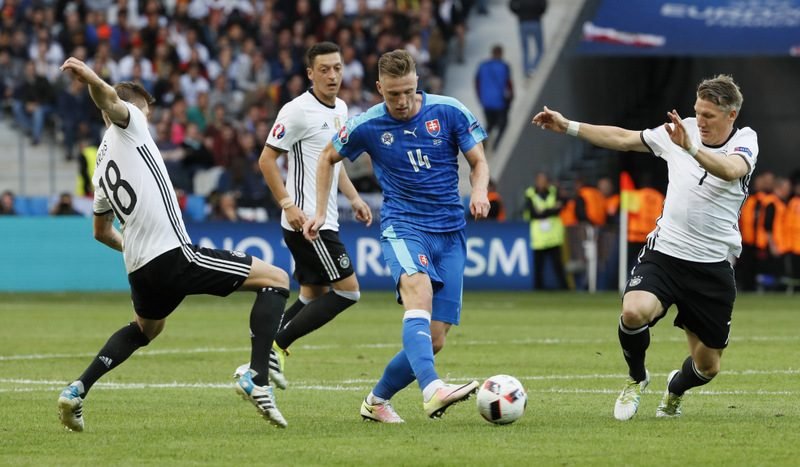 Sampdoria defender Milan Skriniar could be heading to West Bromwich Albion this summer as Tony Pulis weighs up a bid for the Slovakia international, according to reports in the Daily Mail.

West Brom are looking at Skriniar, who can play at the back or as a defensive midfielder, with a view to making a bid for the talented defender, who’s been earning rave reviews this season for his performances for Sampdoria.

The 22-year-old joined the Italian side from MSK Zilina just over a year ago and is a tall athletic player who has earned seven caps for his country.

It’s been a fairly successful season for The Baggies so far as boss Pulis has assembled a side capable of challenging in the top-half of the table and last weekend’s win over Arsenal ended a recent small blip that had seen West Brom lose back-to-back games.

With West Brom sat in eighth, seven points clear of ninth placed Stoke City, if they can add a player of the class of Skriniar in the summer then next season could see them reach even greater heights.