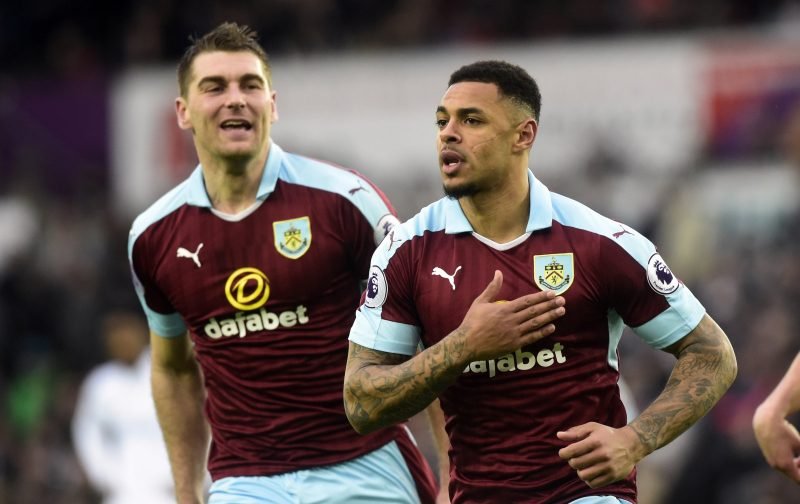 Tony Pulis has already started planning for next season’s campaign by plotting a move for Burnley striker Andre Gray according to reports in the Daily Star.

Gray has been in fine form for the Clarets this season, bagging eight goals as they look set to secure Premier League survival while boasting one of the best home records in the top flight. 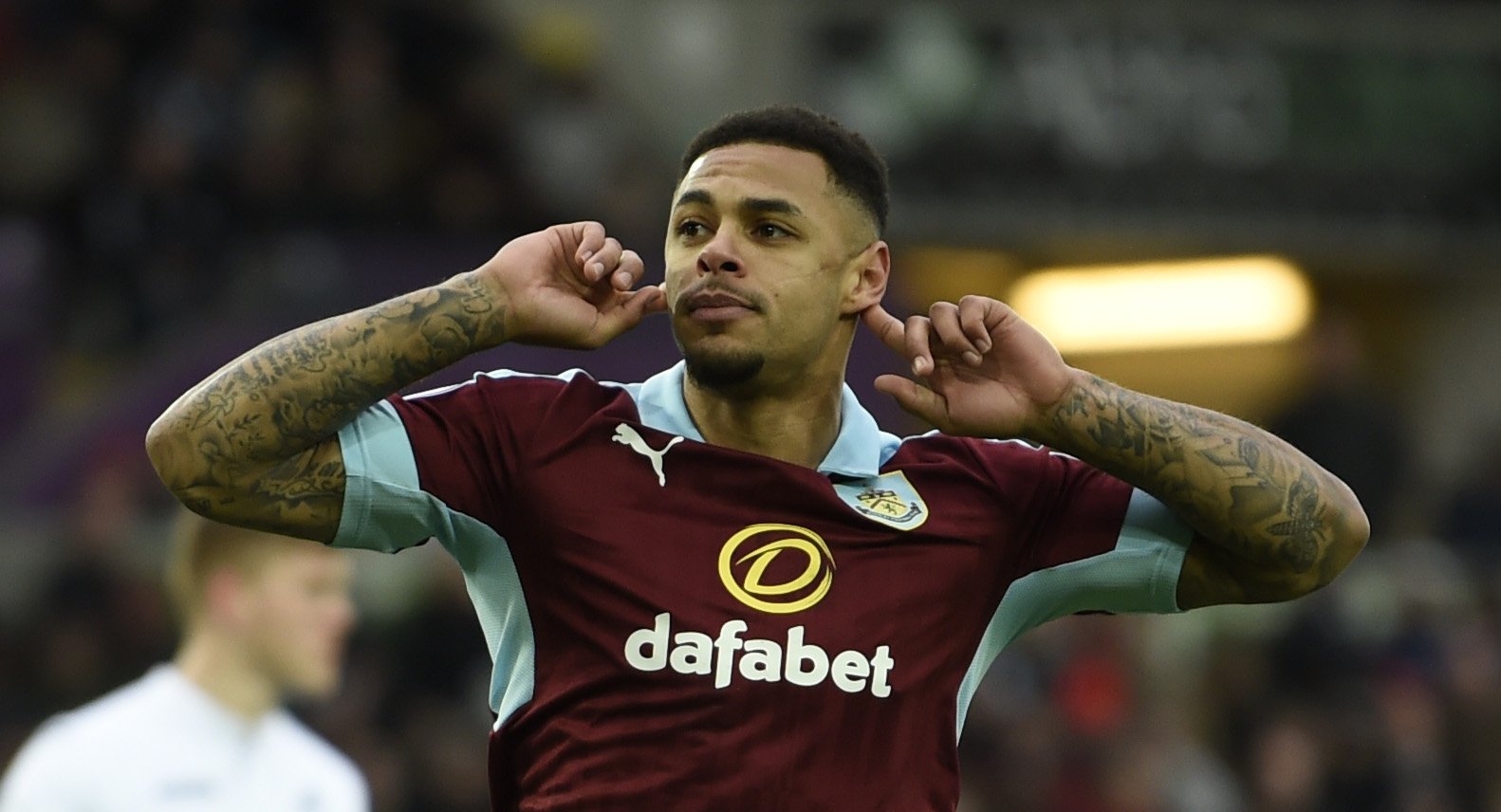 It’s believed it would take a bid of around £12 million from West Bromwich Albion to force Sean Dyche to part with Gray who, has less than 18 months left on his Turf Moor contract.

Pulis will be keen to strengthen his squad as early as possible in the summer as once one of the bigger clubs show an interest it can often mean a target’s price tag shoots up or he becomes unobtainable.

With Saido Berahino having left the Hawthorns, Gray could be the perfect replacement as Albion look to kick on and try and gatecrash the top eight next season.