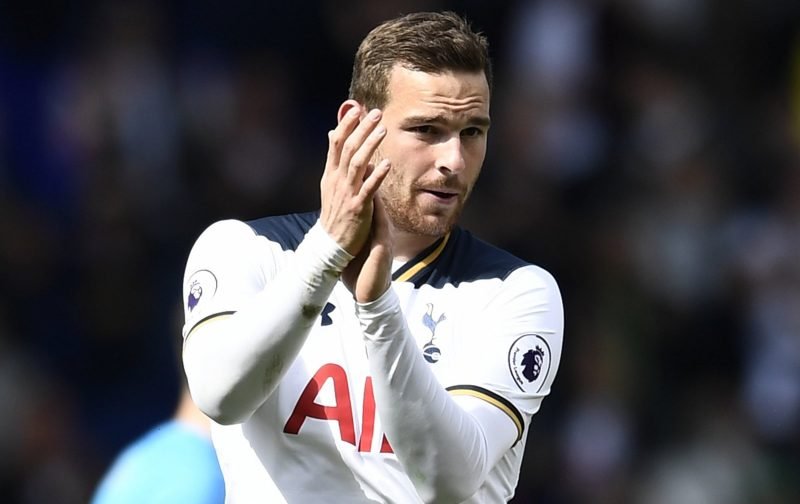 According to a report in the Birmingham Mail the Spurs striker is one of a number of scoring options being considered by Tony Pulis.

Janssen has struggled to make an impact at Spurs where Harry Kane is the undisputed first choice striker and looks like moving on from White Hart Lane in the summer.

Pulis was keen to sign Janssen last summer and is confident that he could help the 22-year-old recapture the scoring form that he enjoyed last season with AZ Alkmaar which was close to a goal a game.

Bringing in a striker capable of going well into double figures would be a major boost for Pulis who has had to rely on his defence staying tight knowing that there is a lack of firepower in the forward areas where Salomon Rondon is the top Premier League scorer with just seven goals.