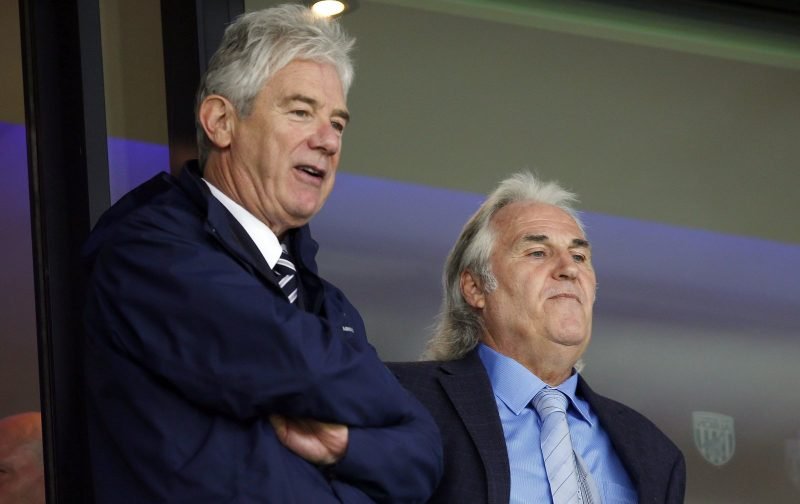 Saido Berahino’s transfer from West Bromwich Albion to Stoke City may have seemed one of the more likely moves during the January window as the striker fell out with Tony Pulis but the fee certainly wasn’t likely and the West Brom chairman has been praised for getting £15 million for the 23 year-old according to reports in the Birmingham Mail.

John Williams has become the unsung hero of the striker’s move to the Bet365 Stadium as the Baggies chairman orchestrated a large fee for a player who hadn’t kicked a ball in months, had fallen out with his manager and was out of contract in the Summer.

Williams has played down his skill in negotiation such a price, noting:

“It is part of the job being a little bit humble about it.”

Should Berahino enjoy a long, prolific career with Stoke then his fee may seem like something of a bargain but regardless of how successful he is for Mark Hughes’ side it shouldn’t detract from the acumen the Baggies chairman showed in selling the player for such a worthy sum.