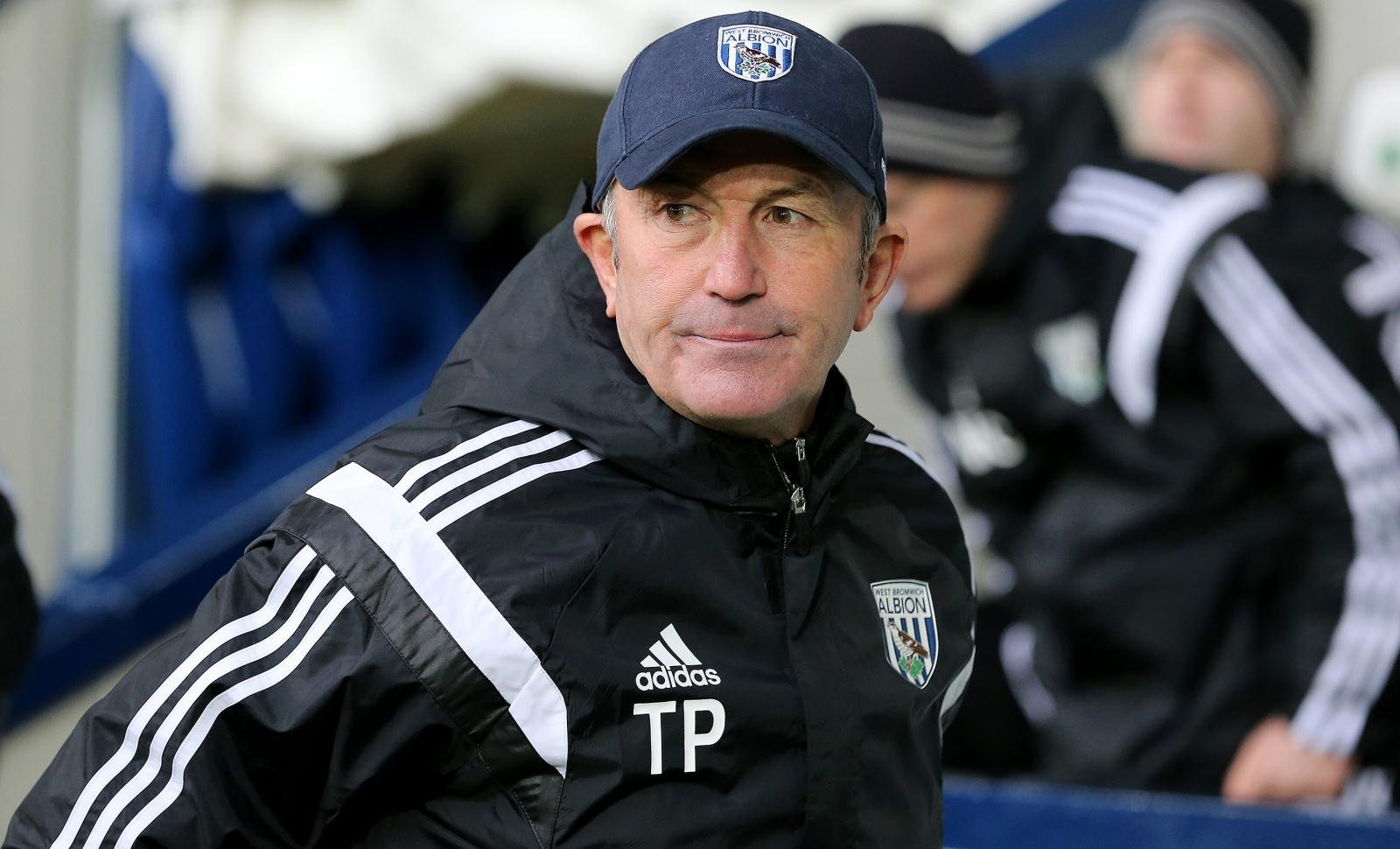 Struggling Newcastle United visit the Hawthorns to face West Bromwich Albion aiming for a win which could lift them out of the relegation zone.

Steve McLaren’s side dropped back into the bottom-three after a last-minute defeat at home to Everton on Boxing Day, coupled with Swansea City’s victory against the Baggies.

Their loss to the Toffees ended a three-game unbeaten run and has once again landed them in real trouble.

Away from St James’, the Magpies, who have only lost one of their last seven Premier League meetings with West Brom, have collected just seven points from a possible 27, but they did beat Spurs 2-1 in their last outing away from home.

Their hosts have not won in five outings and remain in the relegation picture as they sit just three points above their visitors.

Albion’s last victory came against Arsenal at the end of November, which was just one of just two league victories in front of their own fans this term.

Albion have no new concerns on the treatment table, but James McClean and Salomon Rondon are both still suspended following their red cards against Bournemouth.

Saido Berahino could be handed a start by Pulis, while Ben Foster is nearing a full-recovery from an injury he picked up at the back end of last season.

Forward Papiss Cisse is doubtful for the visitors, while Mike Williamson and Steven Taylor are both out.

Defender Jamaal Lascelles is in training but the former Nottingham Forest man won’t be fit in time.