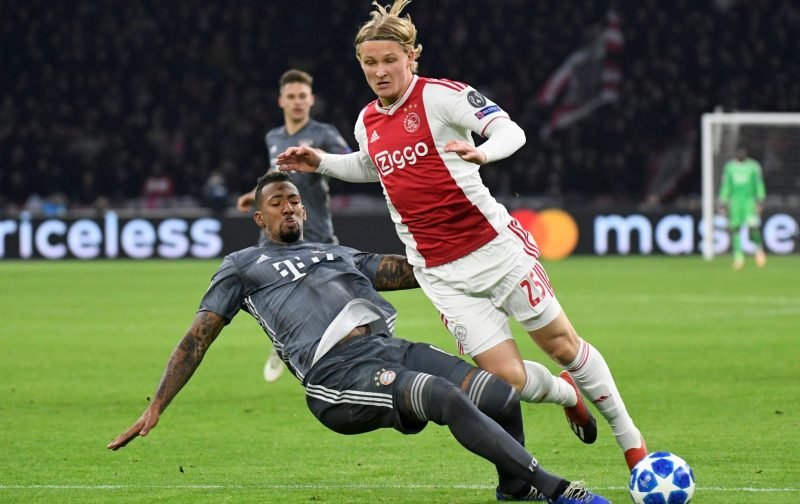 West Ham United and Southampton are keen on bringing Ajax star Kasper Dolberg to England, according to Calciomercato.

The 21-year-old hit the back of the bet 42 times in 103 matches for the Dutch giants since breaking into the first-team back in 2016.

Twenty-three of those strikes came in his debut campaign in the senior set-up as he fired the Amsterdam outfit to the Europa League final.

A full Denmark international, Dolberg’s prolific performances in front of goal, which have brought nine goals in 11 Eredivisie starts this term, has reportedly attracted the attention of the Hammers and the Saints.

Manuel Pellegrini is looking to bring another striker to the London Stadium with the Irons heavily linked with a move for Celta Vigo’s Maxi Gomez in January. 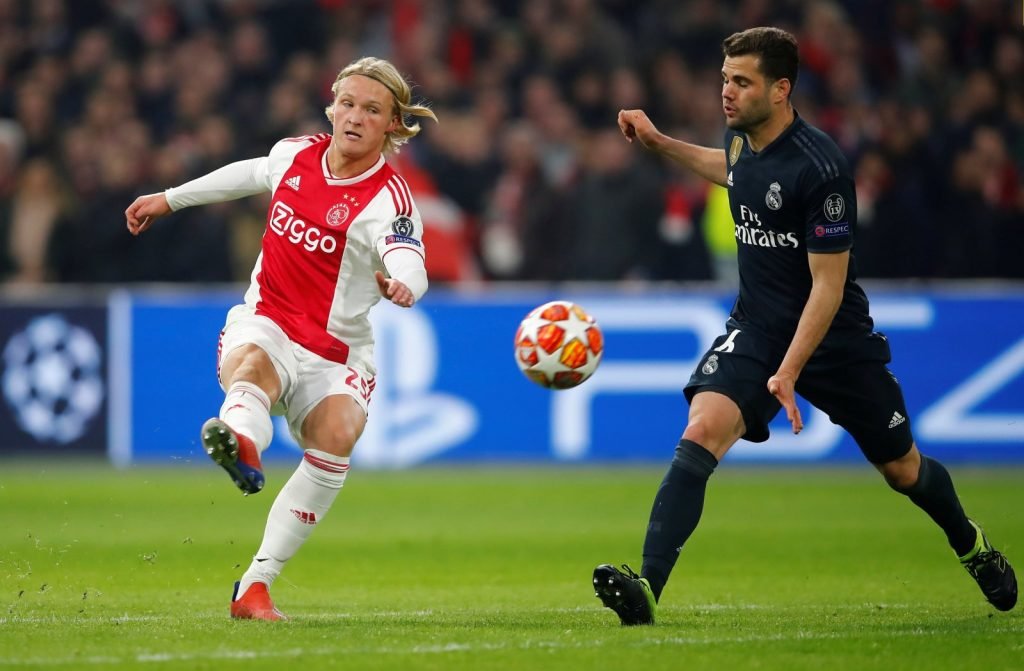 And with the future of Javier Hernandez also unclear, it’s claimed that the South American boss is planning a move for the talented Dane.

However, West Ham could well face competition from Southampton whose manager Ralph Hasenhuttl is aiming to bring a goal-getter of his own to St Mary’s.