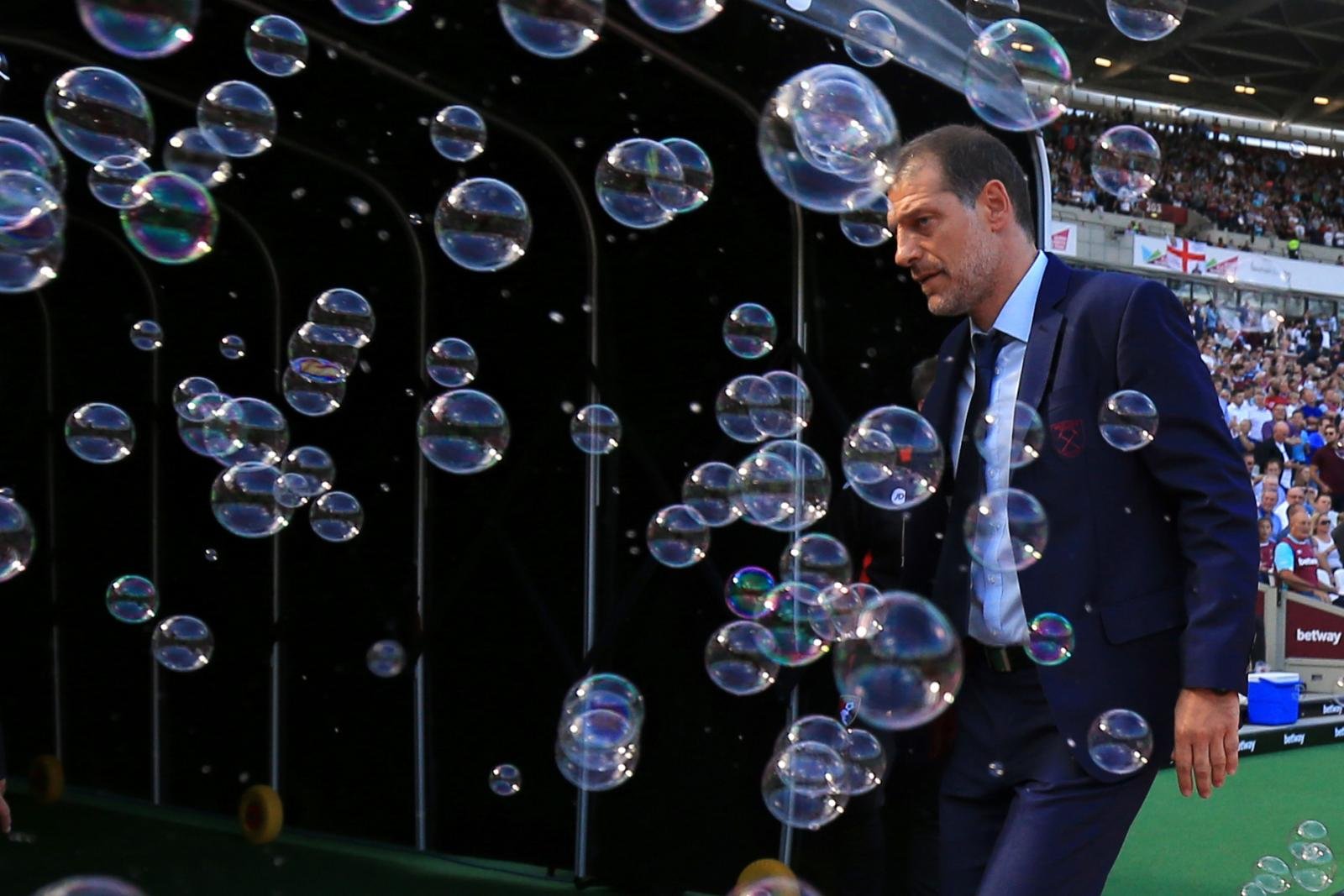 West Ham’s 3-0 defeat to Southampton at the London Stadium on Sunday afternoon furthered the Hammers’ dire start to the new season, making it five losses from six Premier League games, with their only win coming against Bournemouth.

Following the defeat, co-owners David’s Gold and Sullivan released an open letter to the fans via the official website, stating that the season will be turned around and offering their support to their Croatian manager, a kiss of death? We’ll have to wait.

What the loss has caused is a mass debate to break out on social media around the future of their manager, who is currently 3/1 to be the first Premier League manager to leave their post this season (with Sky Bet).

West Ham's current problem is recruitment, it was quantity over quality, but I'm certain Slaven Bilic will turn it around

But not everyone agreed with ‘The Moose’…

@BroadcastMoose he had a haunted look about him yesterday, staggering turn around in Hammers fortunes, looks a goner to me moosey mate

@BroadcastMoose I disagree Ian I think Bilic time is up.

Some were even outright calling for their boss to go…

@davidgold @jsullivanwhu sack Bilic before it's too late. He's been found out, unorganised uninspiring and offering no answers. #Mancini

@h0ll0wm4n @davidgold just sack Bilic, the worse start of a season in the entire history, we have a good squad but a terrible manager

However, there are still fans out there getting behind the manager…

@WestHamBoedo @davidgold yeah let's all make Bilic the scapegoat. Give the man a chance.

Genuinely disgraced that some of our fans are calling for the owners to leave and Bilic to go.. 4 bad results and its panic stations #WHUFC

It’s fair to say that the East London club are pretty divided after the move from Upton Park, good luck tempering that storm, Slaven.