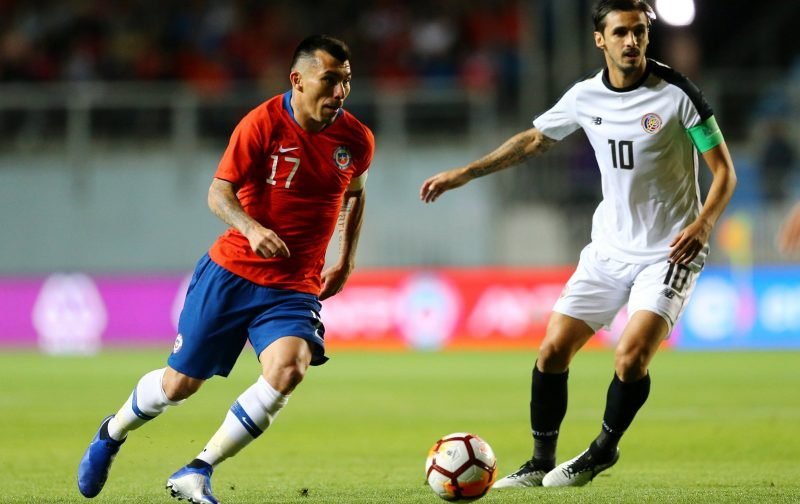 The 31-year-old previously played in the Premier League in a one-year spell at Cardiff City who made him their club-record £11million transfer from Sevilla in 2013.

And now it looks as though the midfielder-turned-defender could be on his way back to England with the Hammers chasing his signature. 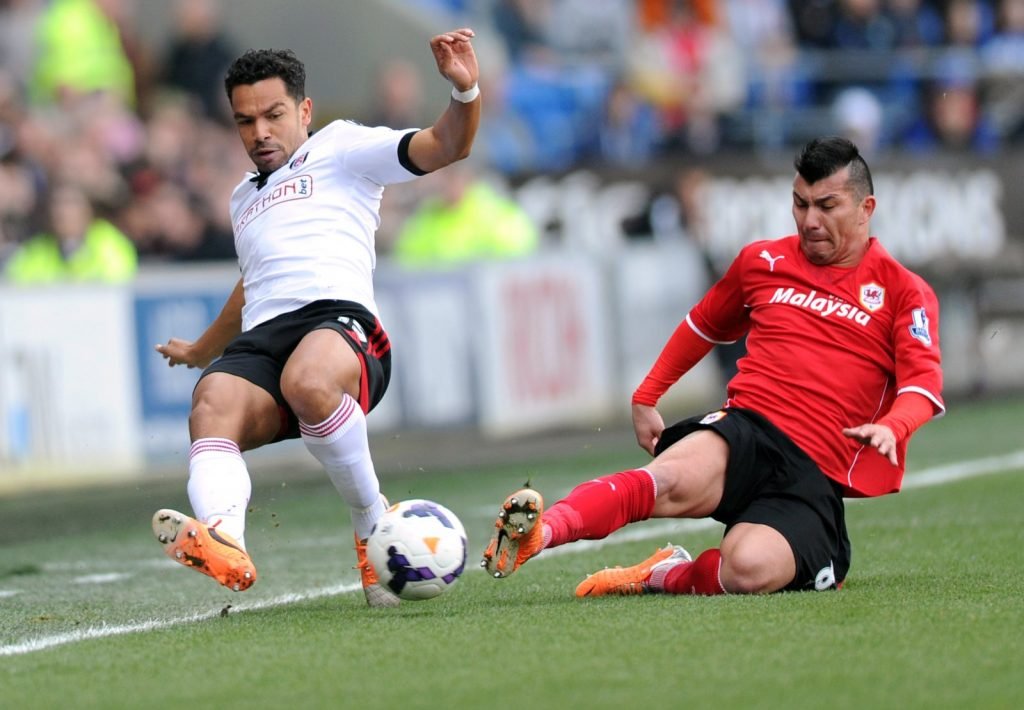 It’s reported that officials of the London club are set to travel to Turkey to get negotiations under way.

No formal offer is thought to have been made at this stage, but Pellegrini is determined to bring his fellow countryman to the capital.

Medel, who has also had spells at Universidad Católica, Boca Juniors and Inter Milan, has played  116 times for Chile.