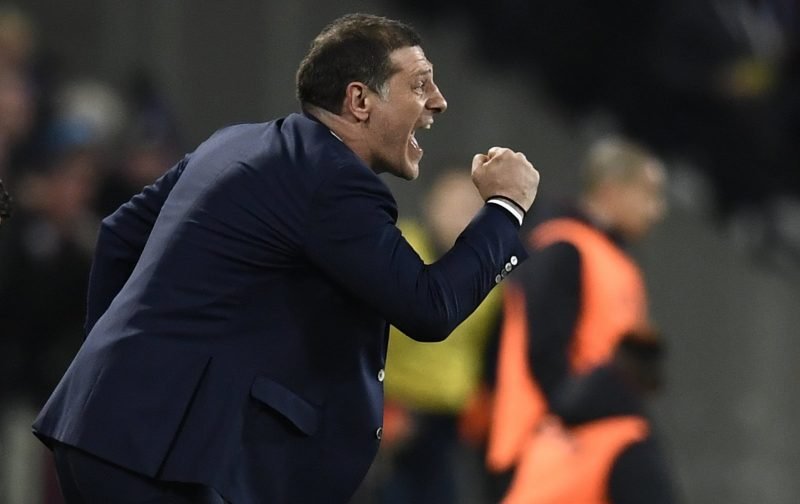 West Ham are leading the race for Sean Raggett.

According to a report in the Daily Mail the hammers are prepared to pay £120,000 to secure the Lincoln defender.

Raggett had an outstanding season as Lincoln won promotion to the Football League and reached the last eight of the FA Cup where they lost out to Arsenal.

West Brom are believed to have tabled an offer of £100,000 for the defender who was voted Young Player of the Year at the National League awards.

West Ham are keen to scour all areas of the domestic transfer market and recently signed England u-19 captain Nathan Holland from Everton.

At 24 years of age Slaven Bilic is looking for Raggett to quickly mount a challenge for a first team place with the door open to the first team.

Raggett is still under contract for a further season at Lincoln after joining them last summer from Dover.