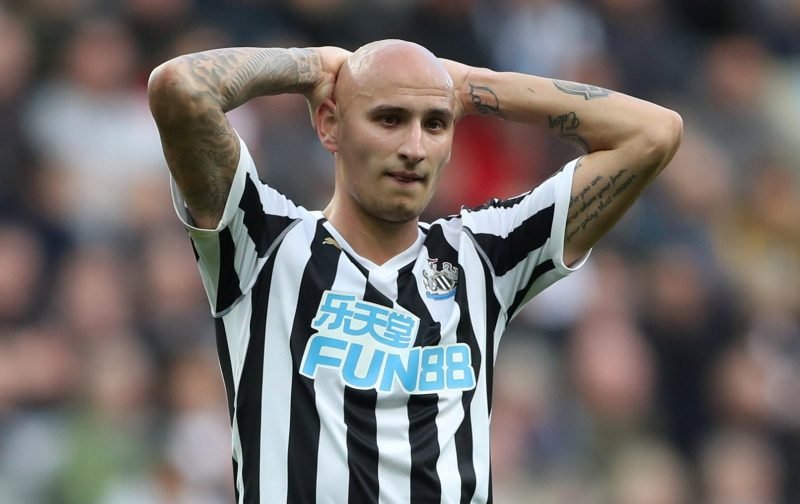 West Ham United are weighing up a move for Newcastle United midfielder Jonjo Shelvey, according to the Daily Mail.

The 26-year-old starred for the Magpies in the past two seasons but has started just eight Premier League matches this term with boss Rafa Benitez preferring Ki Sung-yueng and Mohamed Diamé in the middle of the park.

This has reportedly prompted the Hammers, who released Shelvey aged 12, to take a look at the possibility of brining the Londoner back to the capital.

It’s thought the Irons and boss Manuel Pellegrini are keen on striking a deal but are wary that Newcastle will put up a fight to keep hold of the playmaker. 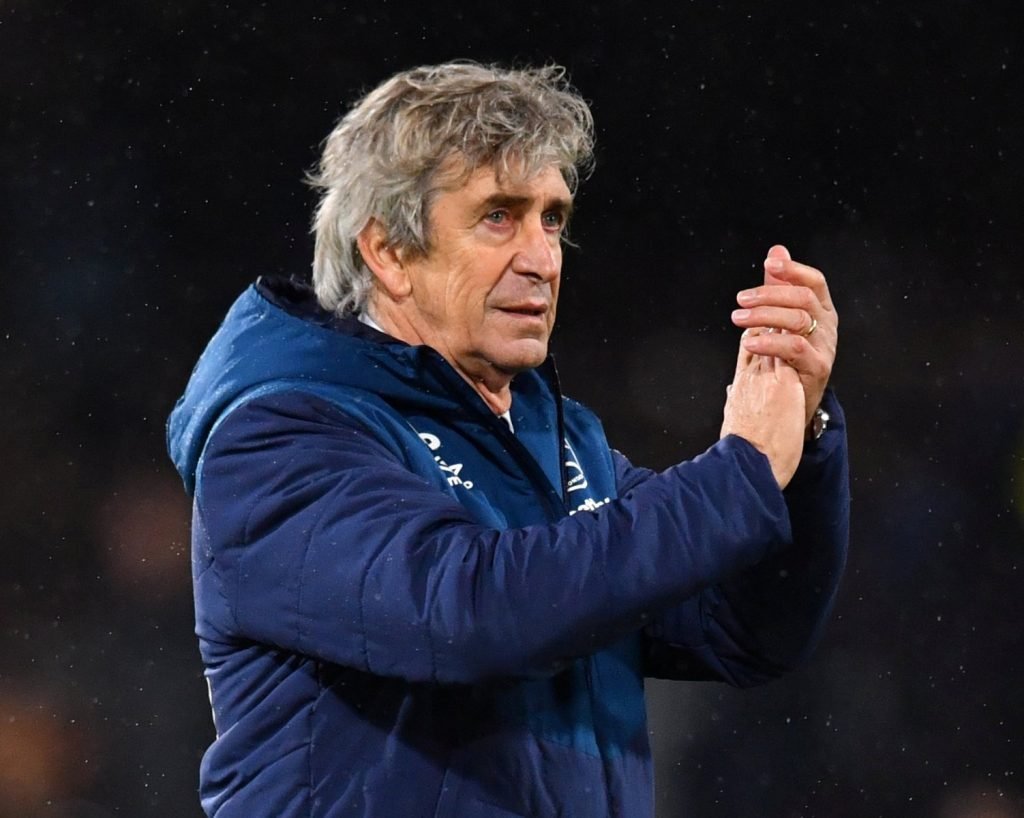 To even consider letting the six-time England international move on, the St James’ Park club will look for a figure in the region of £20million.

The pass-master is underwent surgery on his thigh in Barcelona this week and will miss Saturday evening’s clash against Chelsea.

Since signing for Newcastle in January 2016 for around £12million from Swansea City, Shelvey, whose contract runs until the summer of 2021, has played 106 times for Newcastle.