Tottenham Hotspur back-up striker Fernando Llorente is being linked with a return to La Liga in January, with Valencia interested, according to El Desmarque.

If this signing was to go through it would spell exciting news for West Ham fans, as the Daily Mail report that the East London club are interested in striker Michy Batshuayi, currently on loan at Valencia from Chelsea.

So often is the case in recent transfer windows, that once a deal goes through the domino effect takes place across European clubs. 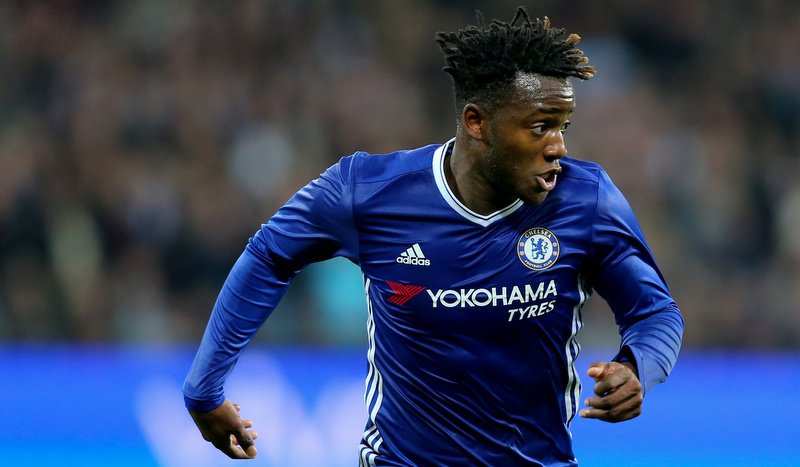 Michy Batshuayi (on loan from Chelsea) is currently struggling to find the net at Valencia Photo: Marc Atkins / Offside.

The 33-year-old has plenty of La Liga experience making an impressive 262 club appearances for Athletic Bilbao.

However, he is very much second-choice behind Harry Kane at Spurs and the North London club, it appears, could let him go in January.

If Valencia were to secure Llorente that could spell the end for the struggling Batshuayi as the Belgian has netted just three goals for the Spanish side this season.

Of course Chelsea could recall the forward and include the 25 year-old in their own squad, or will have the option to loan out to West Ham to give the chance to regain some much-needed confidence.