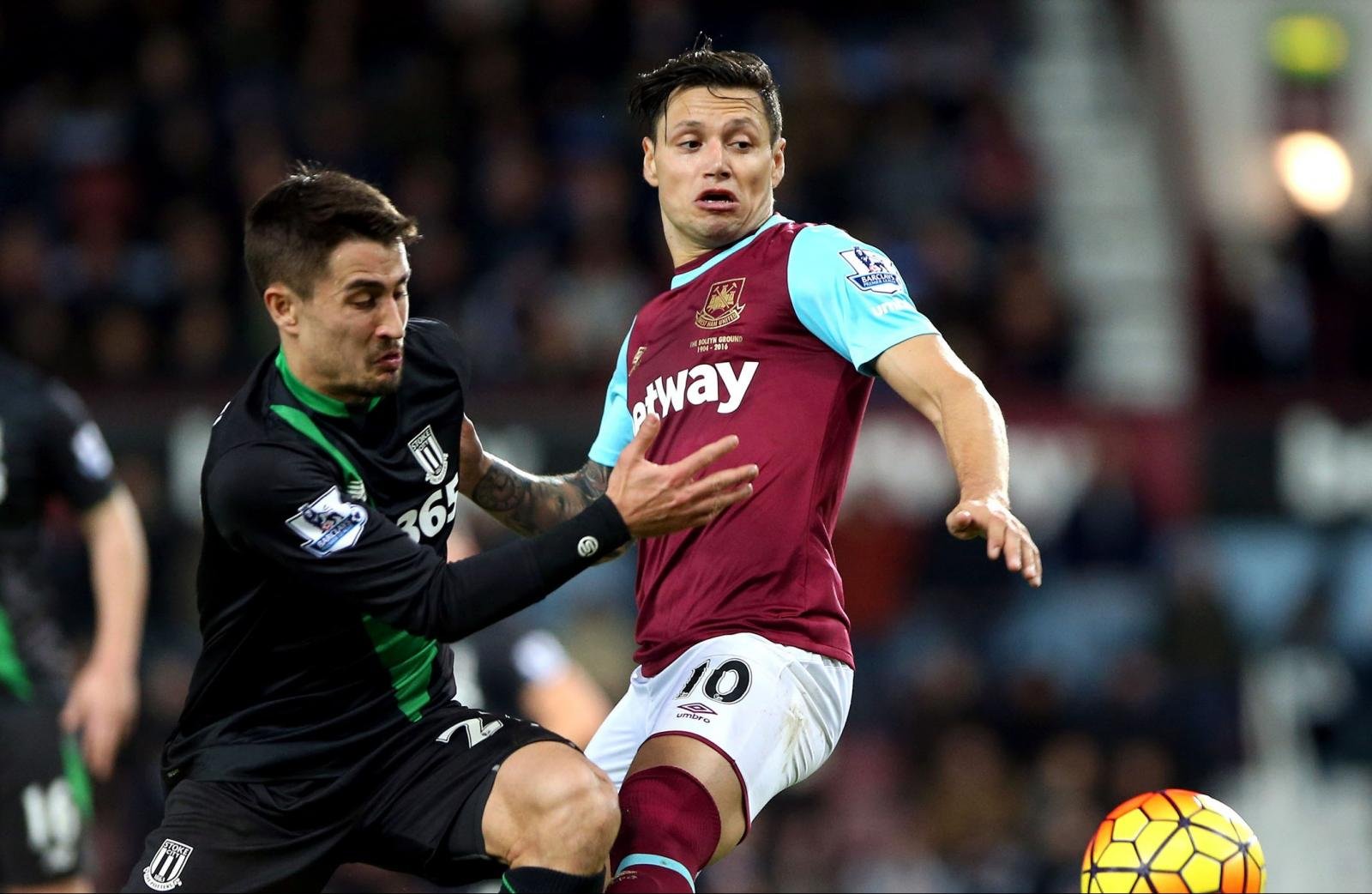 Due to competition in attack and a lack of consistency, Zarate, 28, has failed to hold down a regular place in the side since signing from Velez Sarsfield in the summer of 2014.

The former Lazio forward is thought to be wanted by Spanish side Malaga, who had Mauro’s brother Ariel on their books between 1998 and 2002.

Poyet, 20, has just returned from a loan spell at MK Dons, but is close to moving back to former club Charlton Athletic until the end of the season.