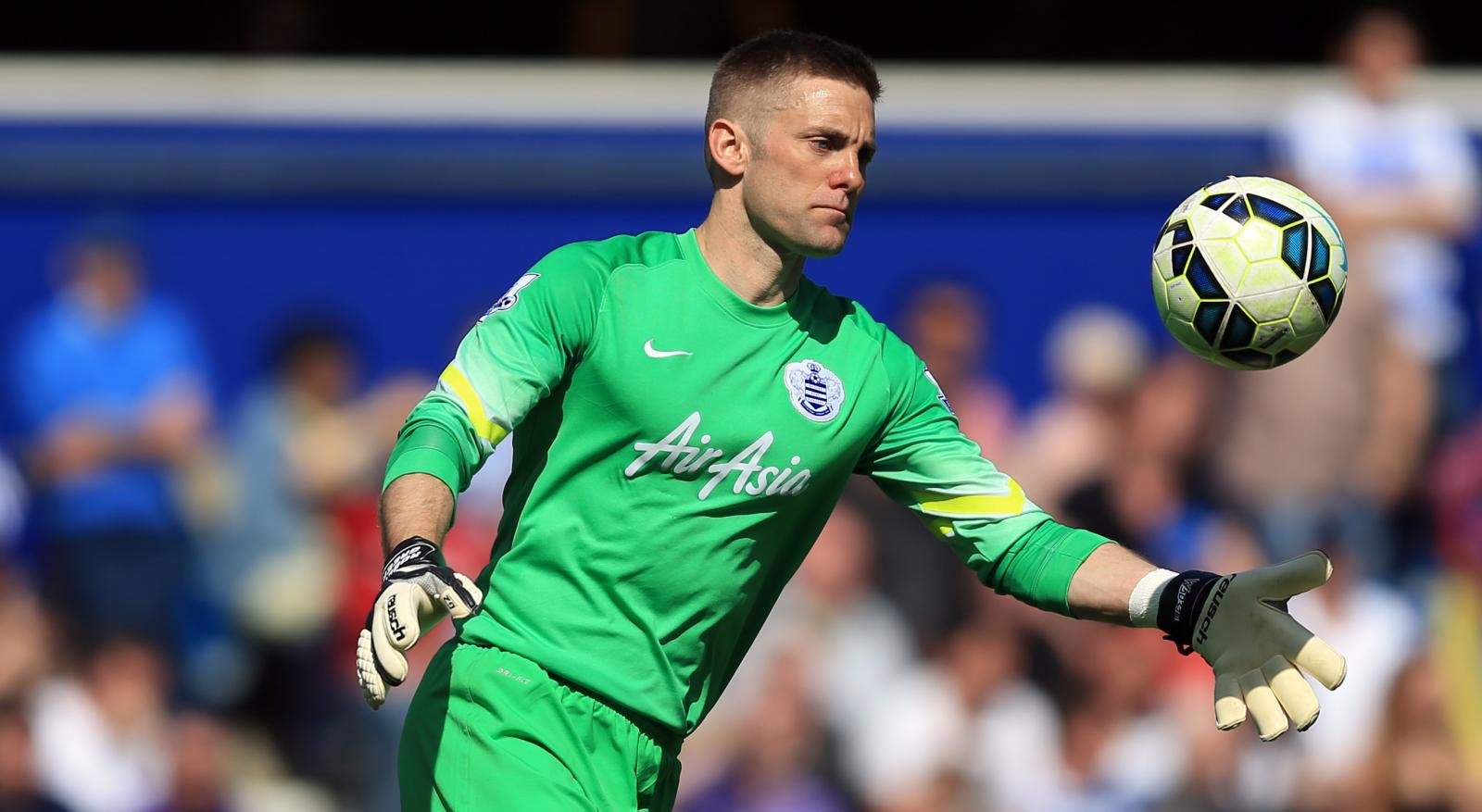 West Ham United have reportedly made contact with Queens Park Rangers over the availability of Robert Green.

The Premier League club are on the lookout for an experienced shot stopper to provide cover for first-choice Adrian following Jussi Jaaskelainen’s move to League One side Wigan Athletic yesterday.

The 35-year-old, who has 12 international caps for England, kept six clean sheets in 36 appearances in all competitions for QPR last season as they suffered relegation from the top flight.

Boss Slaven Bilic is hoping Green will re-sign with the Hamers since the England international spent six years at the Boleyn Ground before deciding to leave for Loftus Road back in 2012.

However Hoops manager Chris Ramsey will be desperately reluctant to let his star goalkeeper leave before the transfer window considering the Championship club have already sold Alex McCarthy to Crystal Palace earlier this summer.