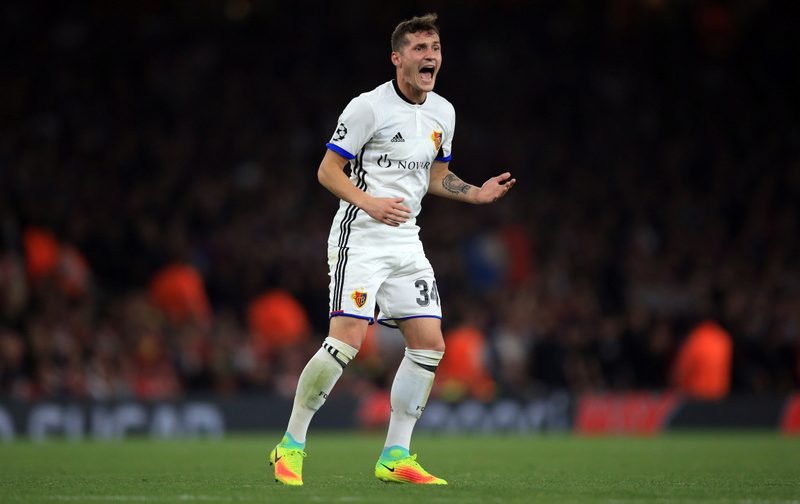 West Ham United are reportedly weighing up a move for Albania international star Taulant Xhaka, according to the Mirror.

The Premier League side, who visited defending league champions Leicester City this afternoon in the top-flight, have been linked with the FC Basel defensive midfielder ahead of next month’s transfer window.

The 25-year-old, who has 17 international caps for his country and featured at Euro 2016 earlier this summer, has provided five assists in 24 appearances in all competitions for the Super League outfit so far this season.

Taulant, who is the older brother of Arsenal ace Granit Xhaka, is also said to be attracting interest from La Liga side Valencia ahead of the New Year market.

But the report suggests Hammers boss Slaven Bilic is keen on the Albanian player, who could cost around £4.