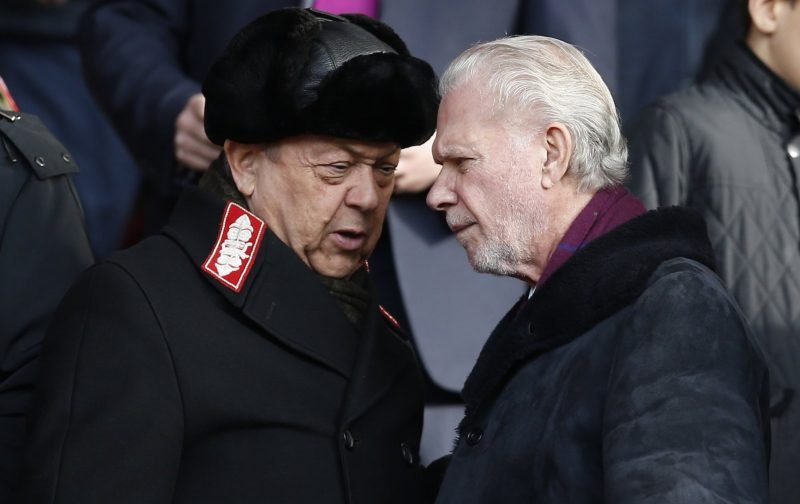 It’s been a difficult season for many West Ham fans, as the club have failed to replicate the fine form which saw them achieve a seventh placed finish in the Premier League last season.

Slaven Bilic’s side surprised a lot of people and in many ways didn’t get the credit they deserved as the attention focused on Leicester City’s title win, but this season hasn’t been quite as productive for the Hammers, and recent comments by owner David Gold won’t fill the fans with confidence.

Gold stated via Twitter: ‘There is a big difference between reckless gambling and wise investing’ – a comment that’s been interpreted by many to mean the Hammers won’t be spending big this summer at a time when they arguably need to, as they sit 12th in the table off the back of three straight defeats, including a recent 3-2 loss to Leicester City.

The East London side are nine points clear of the bottom three with nine games of the season remaining, although they go to struggling Hull on Saturday, and defeat there would reduce the gap to just six points, and thus bring the Hammers into a potential relegation dog-fight.

And several West Ham supporters took to Twitter to express their views on Gold’s comments, and it’s fair to say they aren’t overly positive about the co-owner’s statement…

@Adrian_SMDC Gold also lies about transfers, promises things and never follows through; mainly to the WHU fans who pay his profit share https://t.co/iRLrnY3aDf

@davidgold haven’t seen much wise investment, unless you mean the money you got for Upton Park..

@davidgold Very true and up until now you’ve done neither