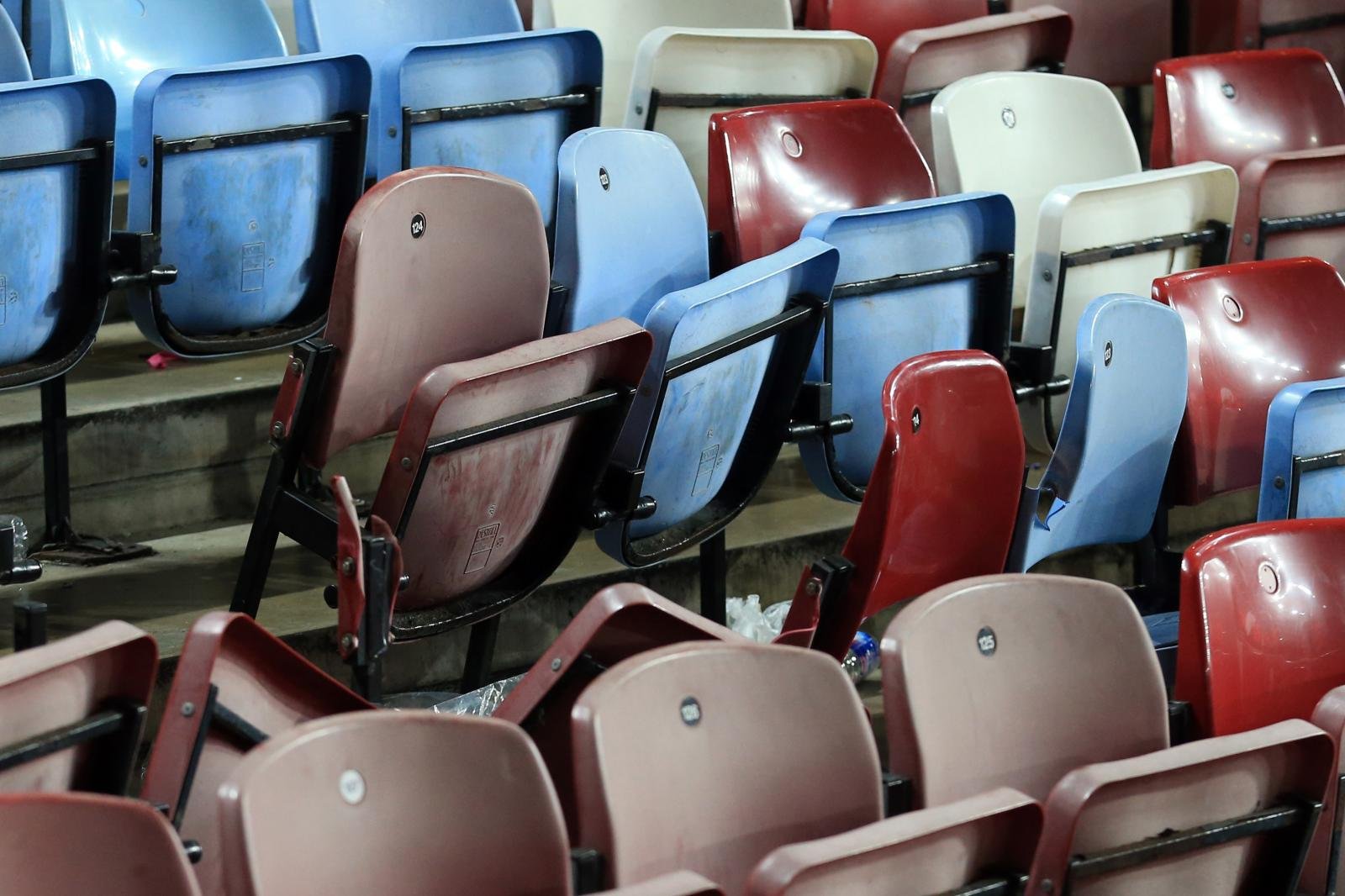 West Ham are having a rather rough time at the moment, with a turbulent move to the London Stadium not being made any easier with poor form on the pitch.

With the club in an apparent crisis, the demolition of one of the most iconic grounds in club football, and their spiritual home, could not have come at a worse time.

The home of the East London side since 1904 hosted it’s final official game at the end of last season, as Slaven Bilic’s side dramatically beat Man United 3-2, feels a long way from that hey Hammers fans?

Since the final Premier League game, the ground has hosted various charity events as well as being partially blown up for the filming of the 2017 action film, ‘Final Score’ starring former James Bond, Pierce Brosnan.

The process of pulling down Upton Park, or the Boleyn Ground as fans are now apparently desperate to call it, begins on Wednesday, and it has really hit home with some Hammers fans on Twitter…

Can't believe the Boleyn is being demolished today