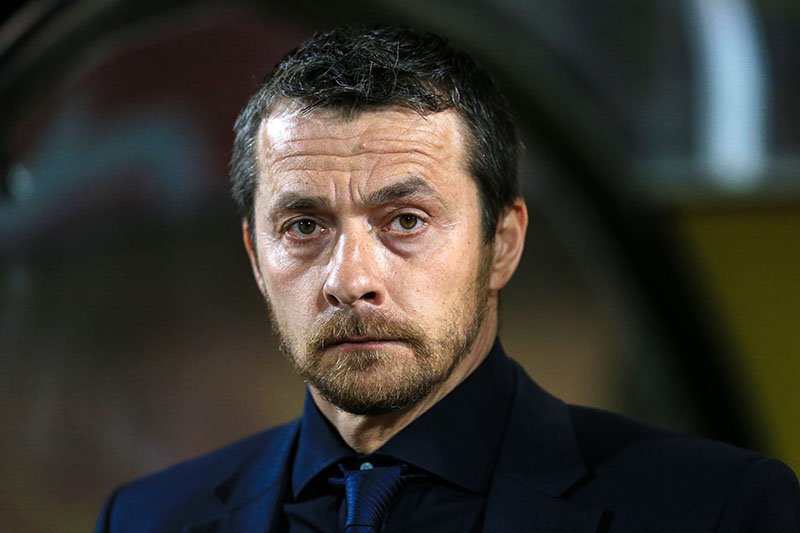 Slavisa Jokanovic is the latest name to be linked with replacing Slaven Bilic at West Ham United next season as despite the Hammers recent 1-0 win over Swansea, pressure continues to mount for the manager.

The Fulham boss is reportedly being eyed as a replacement for Bilic who’s suffered a backlash following a disappointing campaign which now sees the Hammers sat in 14th place.

In the Championship, Fulham are currently seventh in the table just two points off the play-off places as the former Watford boss looks to achieve promotion to the Premier League for the second time in his career.

Bilic’s future may not have been decided yet and a late season rally could convince the West Ham board he’s the right man to move the Hammers forward but if he doesn’t begin next season in charge at London Stadium then it may well be Jokanovic who replaces him.

Here’s how West Ham fans reacted to the rumours:

BREAKING: Fulham’s manager Slavisa Jokanovic is West Ham’s no.1 target if they choose to replace Slaven Bilic in the summer (@SkySports)

@hammers_social @SkySports Silly seasons started already, we should try something different like back Slav and ignore what Sky spread, it must be a lack of news day.

@hammers_social @SkySports Sky say the reason behind it is his use of youth players in the squad.

@footballindex @SkySportsNewsHQ Definitely a lie, if Bilic is to leave (which he probably won’t) we’ll go for Mancini

@AlexGreen993 @SkySportsNewsHQ Wouldn’t mind this to be honest. Would still prefer Wagner if we’re going for a Championship manager though.

@whufcpaul1 @SkySportsNewsHQ @davidgold We are a team lacking cash and just hanging on in the Prem. What half decent manager/player will come to us next season?