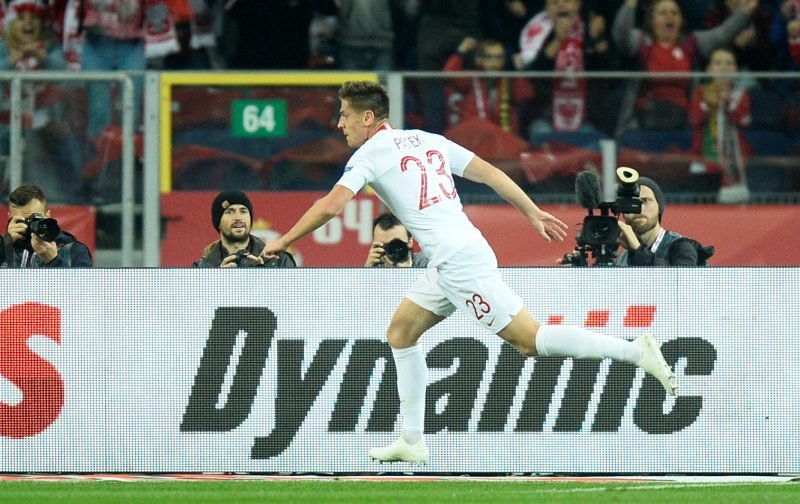 West Ham have had a £31million bid rejected for Genoa forward Krzysztof Piatek, according to SportItalia’s Alfredo Pedulla.

The Hammers are in the market for a new forward as it is reported that star man Marko Arnautovic wants to leave for the Chinese Super League.

However, it’s reported that the London side are £9million off the wanted price for the Polish forward, meaning that Genoa have valued their man at £40million.

Piatek has scored 13 goals in 19 matches for the Italian side but may be ready for a new challenge, with Genoa currently sat 14th in Serie A.

If the Austrian is to depart, boss Manuel Pellegrini won’t want to lose his main talisman without replacing him. 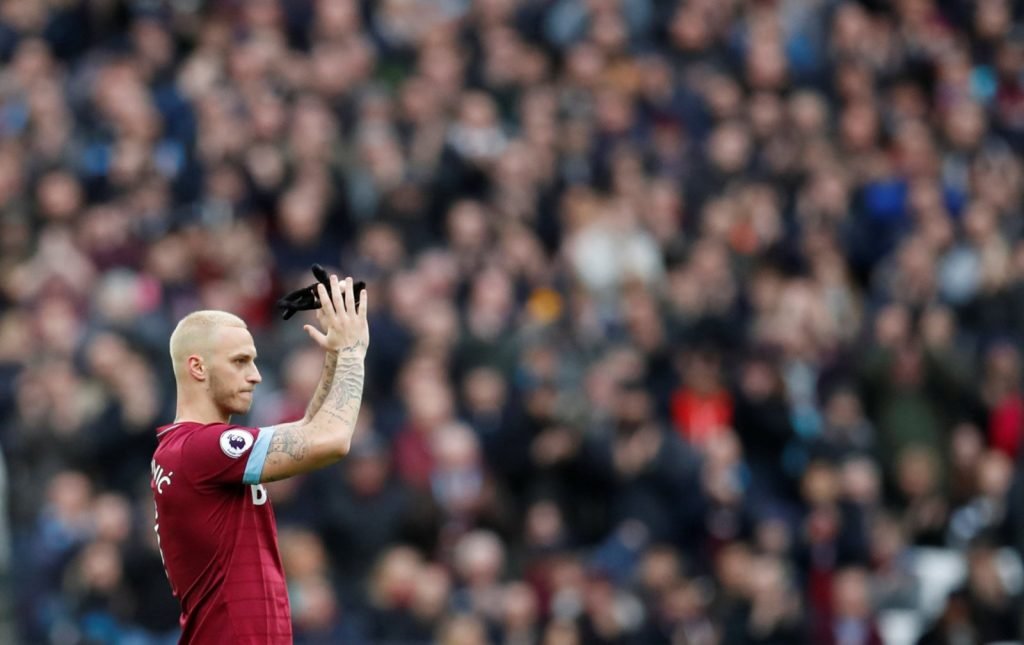 Arnautovic has been subject of a £31million bid from Shanghai SIPG.

The Chilean’s side currently sit in ninth place and have been in good form after a difficult start to the season.

Arnautovic, who has scored seven goals in 16 games this season, joined the Irons from Stoke City for £20million in the summer of 2017.