West Ham have no fears over Carroll 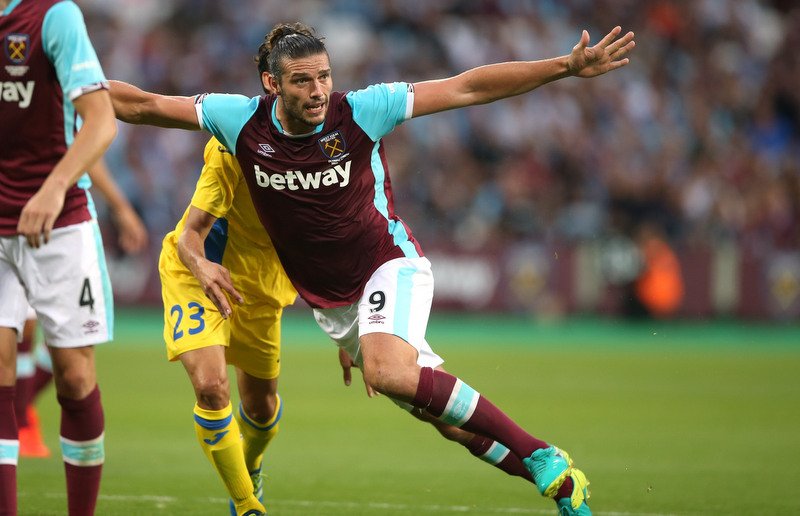 West Ham aren’t bothered by rumours that Andy Carroll is looking to return to the north-east.

According to a report in The Standard there is no cause for alarm over weekend news that the striker and his partner Billi Muclow had stayed on at Carroll’s luxury home near Gateshead following Saturday’s win at Middlesbrough.

Carroll has been almost constantly linked with a return to Newcastle ever since he was sold to Liverpool for £35m in 2011.

West Ham managed to sign the striker for less than half that sum two years later but his time in London has been constantly disrupted by injury.

Quietly however Carroll has started West Ham’s last eight matches with his double at the Riverside on Saturday taking his total to five since returning to the team at the start of December.

West Ham were aware that Carroll would be staying on in the area after Saturday’s match with the striker back in training at the start of the week.