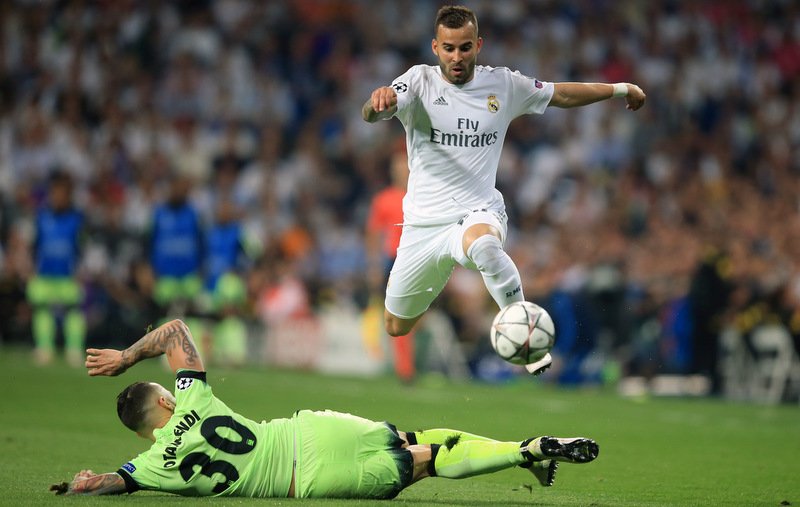 West Ham face competition from Liverpool for the signing of Jese Rodriguez.

According to a report in The Sun both clubs are chasing the £20m rated Paris St Germain striker after the French side decided to make Rodriguez available for sale or loan..

Slaven Bilic is determined to bring in a big time striker despite Andy Carroll’s return to fitness and goals.

PSG paid Real Madrid £21m for Rodriguez during the summer but are now looking to move the striker on with England the most likely destination with no one in France able to match the terms agreed with PSG.

Bilic has put in bids for a number of strikers but would prefer to take the 23-year-old on a five month loan before committing £20m on a striker with one goal to his name this season.

Liverpool were linked to Rodriguez in the summer but with defenders a priority for Jurgen Klopp during this transfer window they may be slow to move back in for the 23-year-old striker from the holiday island of Gran Canaria.