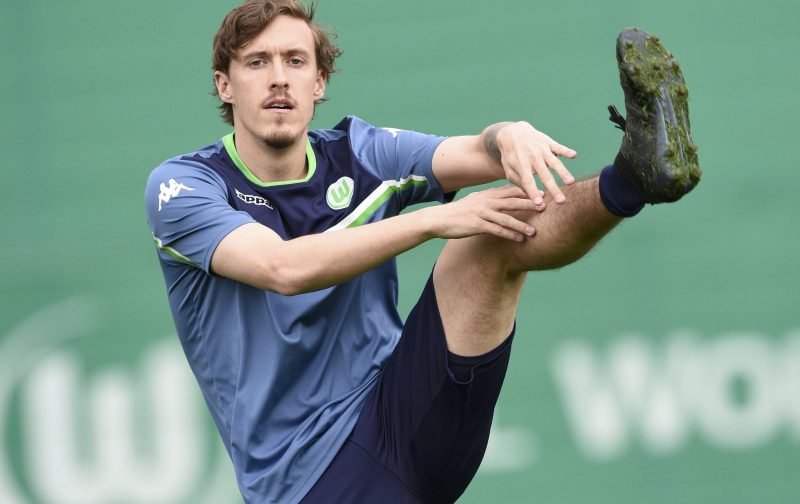 Slaven Bilic’s West Ham have expressed an interest in landing Werder Bremen and Germany striker Max Kruse this summer, according to Sky Sports.

The 29-year-old was in scintillating goal-scoring form for the Bundesliga outfit last term, netting 15 goals and laying on seven assists in just 23 league games for the club, helping them to an eighth place finish in the German top-flight.

And with goals in stints at Freiburg, Borussia Monchengladbach, and Wolfsburg in recent years, it’s clear that the German international has cracked his country’s top tier, yet could find himself trying his hand in another of Europe’s top leagues come August.

And that’s because recent reports suggest that Kruse is a target for Bilic’s West Ham, having been reportedly informed by Bremen that he can leave the club this summer.

The Hammers laboured to an 11th place finish in the Premier League last term, with their biggest issue the form of their frontmen, with their top-scoring striker turning out to be Andy Carroll with just seven.

And when the quartet of Andre Ayew, Jonathan Calleri, Ashley Fletcher, and Diafra Sakho could only net eight between them, it’s clear that reinforcements are needed in that department to fire the East London outfit up the table.

Which is why reports linking them with a move for Kruse aren’t at all surprising, yet whether the Hammers are willing to pay the £10.4 million asking price for the 14-capped German international remains to be seen.

In fact, they aren’t the first Premier League team to be linked with the 29-year-old, as Jose Mourinho’s Manchester United, Ronald Koeman’s Everton, and Claude Puel’s Southampton are all reportedly interested in the striker, which makes the next few weeks and months particularly fascinating as to where Kruse is playing his trade come August.