West Ham must let go of these two players in January 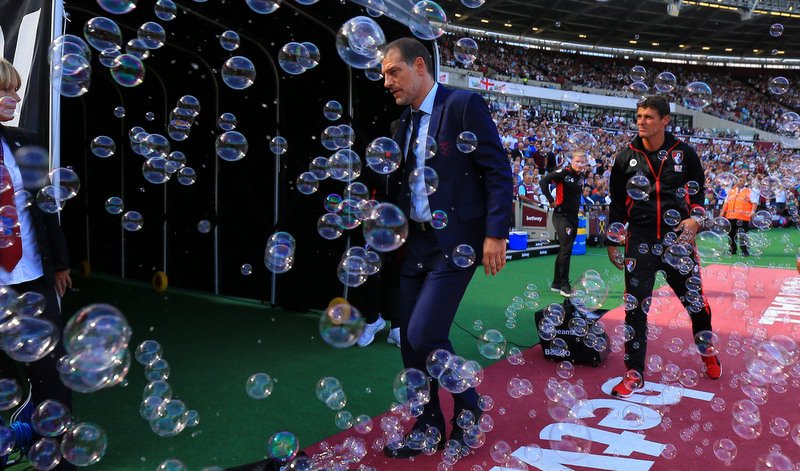 It’s no secret that West Ham have had a disastrous start to the campaign, and will need to find some form to drive themselves away from the relegation zone during the second half of the season.

Slaven Bilic’s side have only won five out of 17 Premier League games, a poor start for a team that was expected to push on following an impressive season.

The Hammers are only five points above the relegation zone after a streaky win against Hull last time out, in which the Tigers hit the wood work three times before the home side converted a soft penalty.

The post was voted man-of-the-match by West Ham fans, that says it all about that game, and indeed West Ham’s season in general, comically terrible.

However, all is not lost for West Ham, who’s to say they can’t push toward that final Europa League qualification spot, they are currently just five points away.

With some shrewd additions and Dimitri Payet in their side anything could happen.

They’ll need to make some space for these new additions though, and that means moving on players who aren’t up to the task at hand. With that said here’s TWO players we here at Shoot! reckon West Ham should let go this January.