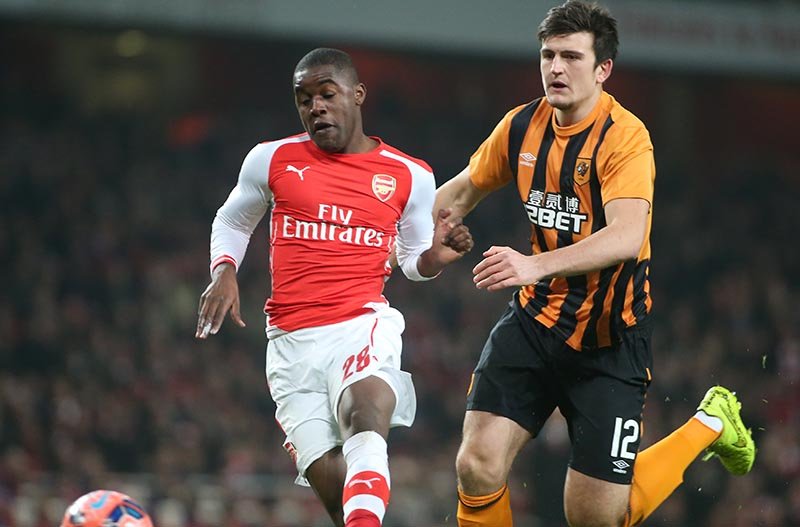 West Ham are set to return to Hull City with a £9m offer for Harry Maguire.

According to a report in The Sun the defender could be heading in the same direction as Robert Snodgrass who joined the Hammers in a deal worth £10.2m.

Hull’s depressing transfer activities seem to be encouraging teams to snap up their best players with Jake Livermore a £10m signing for West Brom.

Slaven Bilic is keen to bolster his defence and was alerted to the availability of Maguire during negotiations to sign Snodgrass.

Maguire has been one of the few successes at Hull this season, stepping upto the Premier League and looking perfectly at ease despite his club’s poor run of results.

West Ham would be able to offer the 23-year-old a massive pay rise and the guarantee of playing Premier League football next season.

After selling off their best players Hull’s next three Premier League matches are against Manchester United, Liverpool and Arsenal.