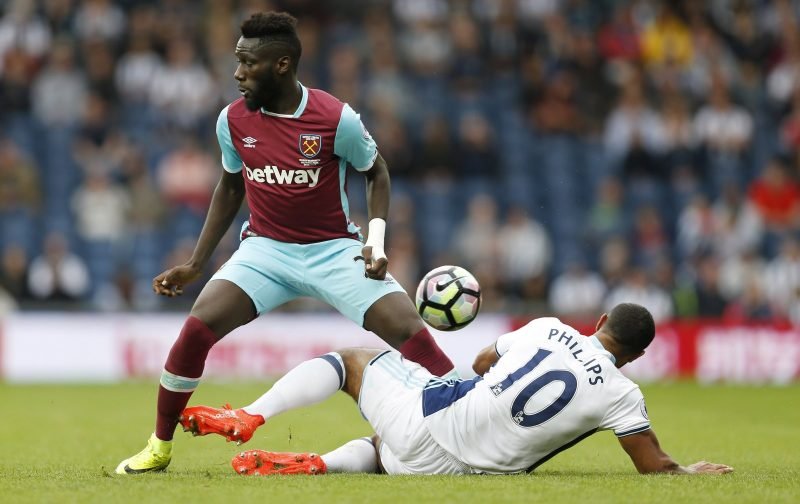 West Ham are considering cutting their losses this coming summer and sell off summer signing Arthur Masuaku, who has struggled since his move from Olympiacos in the summer, according to reports from The Mirror.

The 23-year-old made the £6m move to east London in the summer and began the season with five straight Premier League starts. However, having been brought off in the 4-2 loss at West Brom, the left-back was out with a knee injury until he returned for the 5-1 defeat to Arsenal in December.

Since that loss, the former France youth international has been out with the same injury. And, although The Mirror claim that the full-back has been ‘frozen out’ instead of being injured, they report that Bilic is ready to sell.

As per the report, which seems a little sensational, Masuaku’s former side in Greece have first refusal on any deal, although the powers that be at the London Stadium accept they will not be able to recoup their initial fee.