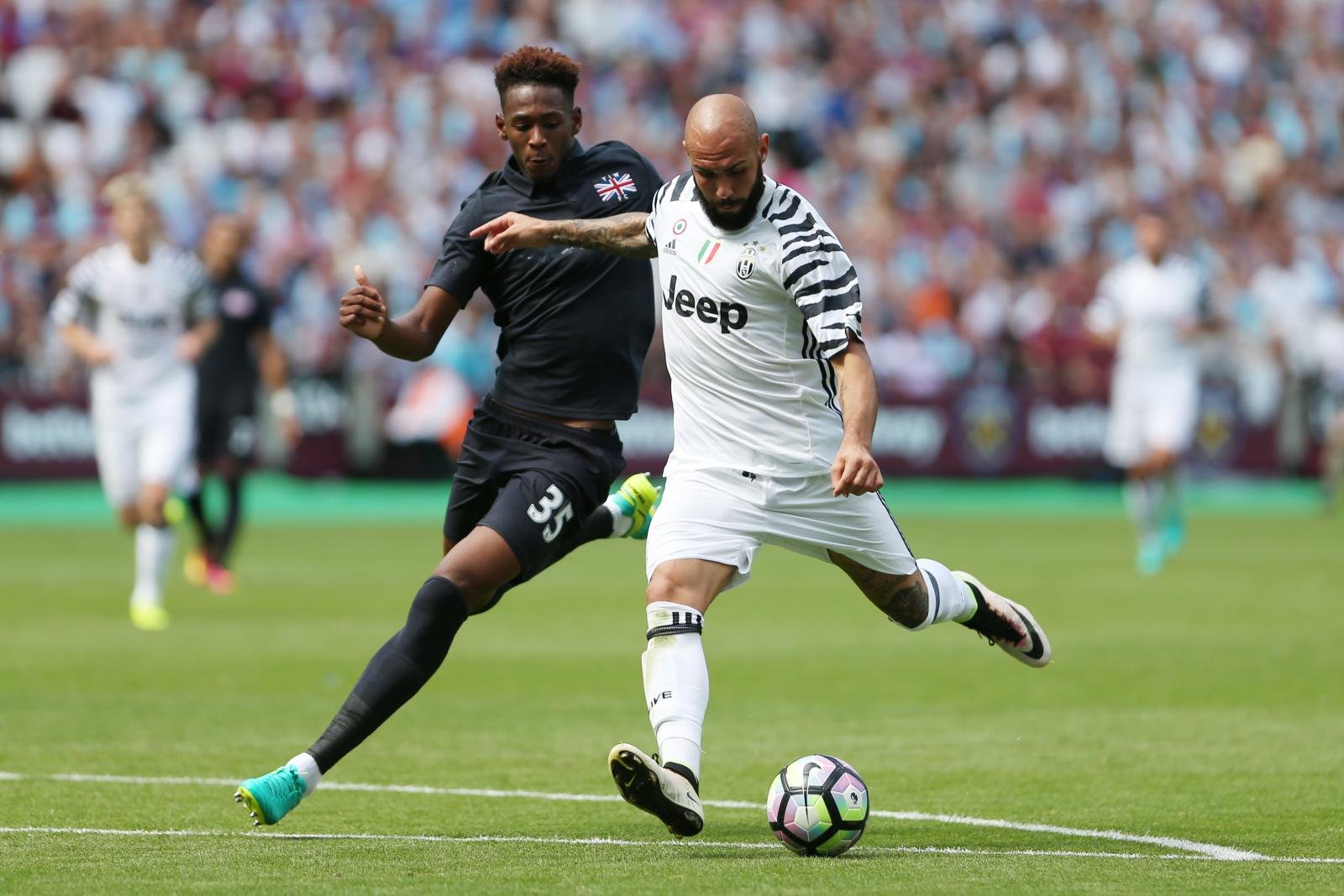 West Ham manager, Slaven Bilic has confirmed that he expects Juventus striker, Simone Zaza to be announced as a Hammers player on Friday, having agreed a deal with the Italian champions and personal terms with the player.

Speaking ahead of his side’s clash with Man City this weekend, the Croatian manager said:

“With the Zaza situation, it looks very likely to happen and should happen today.”

He added: “As far as I know, the deal is agreed between the clubs. The personal terms are also agreed and he is due in London today, so we hope it will be done.”

The Irons have been publicly searching for a top striker all summer and now look all set to break their transfer record for a second time this season, having already paid a record £20.5m for Andre Ayew from Swansea, with the deal for the Italian international reportedly set to cost the East Londoners in the region of £24m.

With Ayew having already picked up an injury which will sideline him for around four months, the search intensified, and the former Besiktas manager seems pleased to be nearing the end of the saga:

“It’s very positive and it’s a boost. We’ve been trying for a long time now to get a top-quality striker and he was always mentioned.”

The 25-year-old was the subject of ridicule from across Europe due to his bizarre run up to his penalty in the Euro 2016 quarter-final shootout, which he missed.

The former Sampdoria man bagged eight goals in 24 appearances in all competitions last season as he helped the Old Lady to the Serie A title.