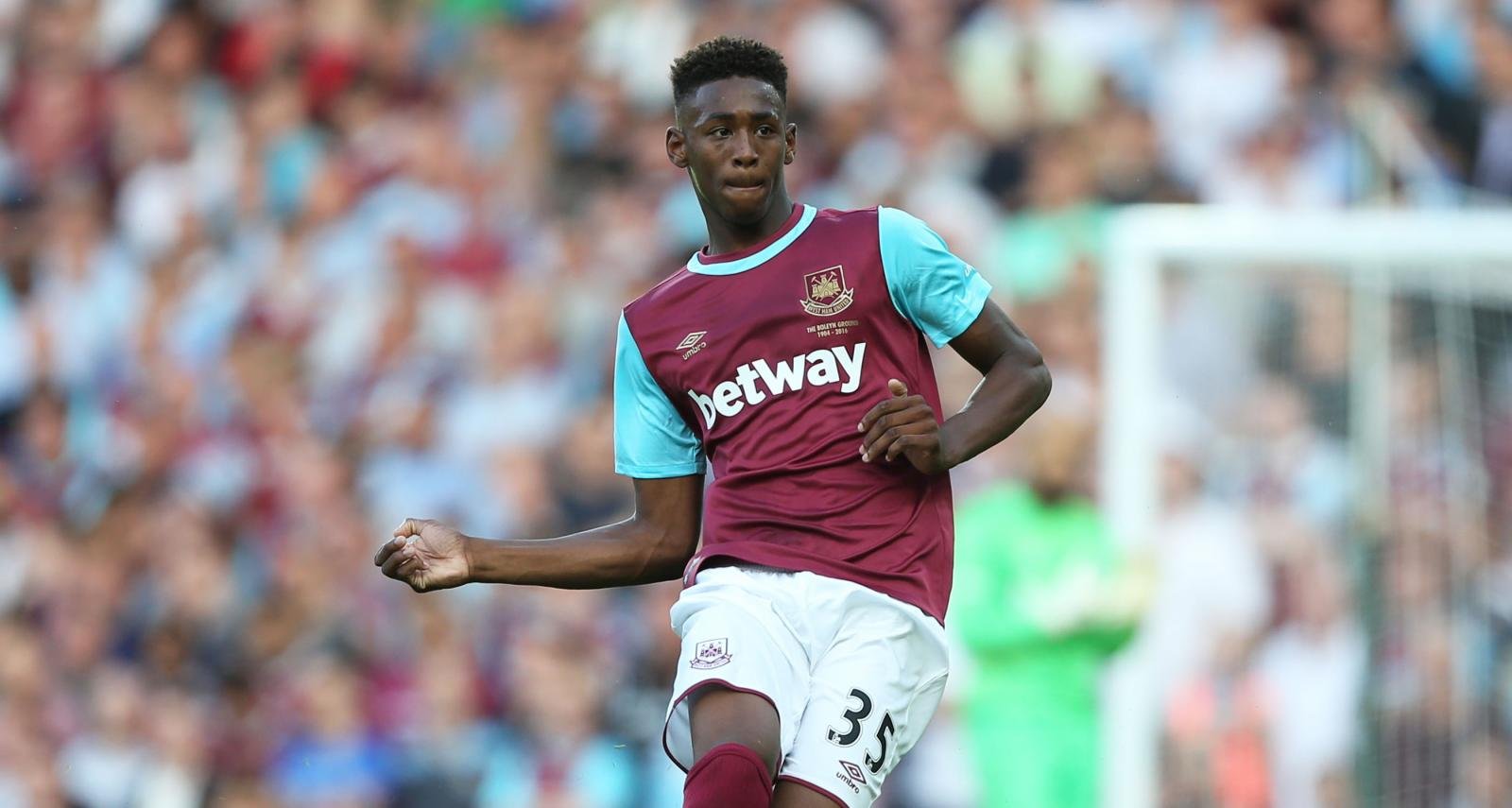 Charlton Athletic have agreed West Ham United midfielder Reece Oxford on loan until the end of the season, according to the News Shopper.

The 17-year-old made an impressive Premier League debut in the Hammers’ 3-1 win at Arsenal on the opening day of the Premier League season, but has since struggled for first-team football.

Now the Irons are keen to give their starlet some game time to help his development and he will make the short trip across the Thames to The Valley.

The Addicks are currently 23rd in the Championship and four points from safety after going 11 league matches without a win.