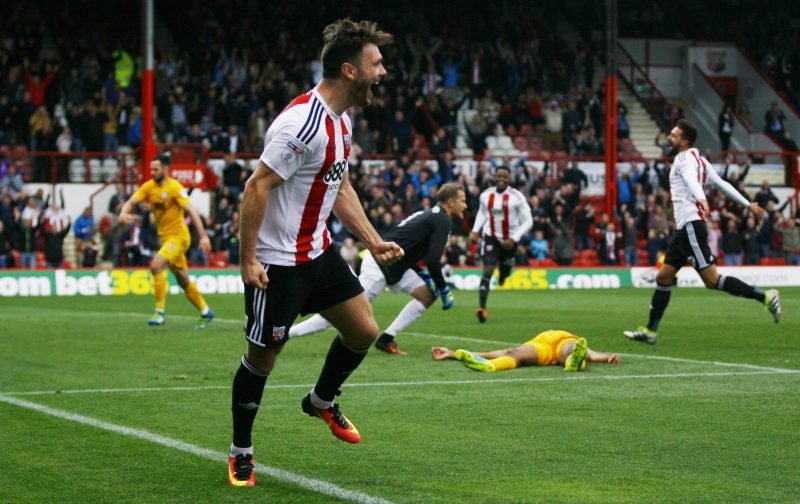 Brentford manager Dean Smith has admitted that striker Scott Hogan could well leave the club sooner rather than later.

The 24-year-old has been heavily linked with move to West Ham, who are in the market for a striker after their summer additions failed to impress.

However, Smith made it clear that the club’s valuation of £15m is yet to have been met.

When asked about Hogan’s situation, the Bees boss said:

“There is speculation and we have had offers, but the valuation hasn’t been met yet,

“That is not to say that Scott is going.

“However, if he does end up going, and it is close I believe, then the decision was made for me.”

The former Rochdale man, who moved to Griffin Park in 2014, has been in blistering form this season, bagging himself 14 Championship goals.

The Hammers have already seen two bids for the star striker turned down, however, considering the offers they were throwing about in the summer should have no problem meeting Hogan’s valuation.