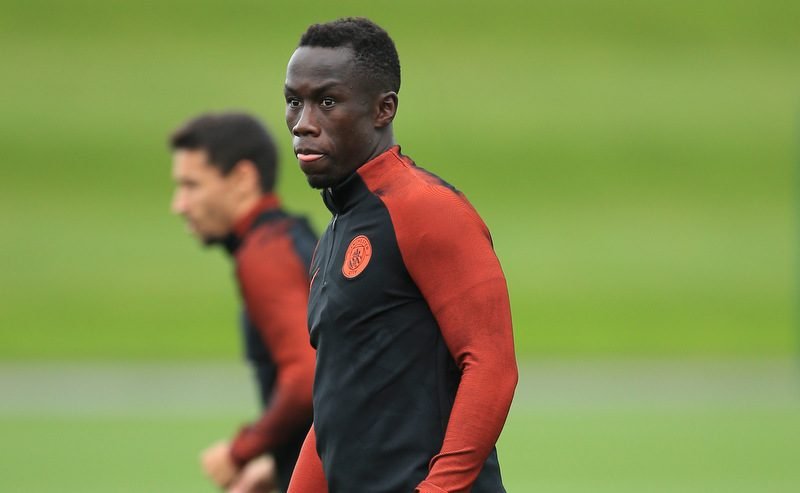 Manchester City right-back Bacary Sagna could be on the move to fellow Premier League outfit West Ham this summer, according to The Sun.

The 34-year-old is out of contract at the Etihad Stadium at the end of the season, and given that he has started only 14 of their 27 Premier League games this term, a new deal with the Manchester club is unlikely.

The French international made a decent start to life under new manager Pep Guardiola this season, but injuries have thwarted his progress, and with the City boss clearly on the lookout for full-backs to fit into his system, Sagna’s stint at the club looks set to end.

And now it seems that Slaven Bilic’s West Ham are ready to pounce to land Sagna in the summer in a bid to solve their own right-back issues.

The Hammers have had to play midfielder Cheikhou Kouyate in that position this term due to the injuries to Alvaro Arbeloa and Sam Byram, and it’s clear that although he has done reasonably well, it’s not his natural position and an established right-back is necessary to solidify the West Ham backline.

And Sagna is certainly one that fits the bill.

The 34-year-old moved to City back in 2014 after seven years at Arsenal, although has only managed one trophy during his stint in the North West, and that was the League Cup back in 2016 under former boss Manuel Pellegrini.

Clearly, Sagna still has the capabilities to play in the top-flight, and he’d certainly be a good signing for a West Ham side looking to strengthen and improve ahead of next season.