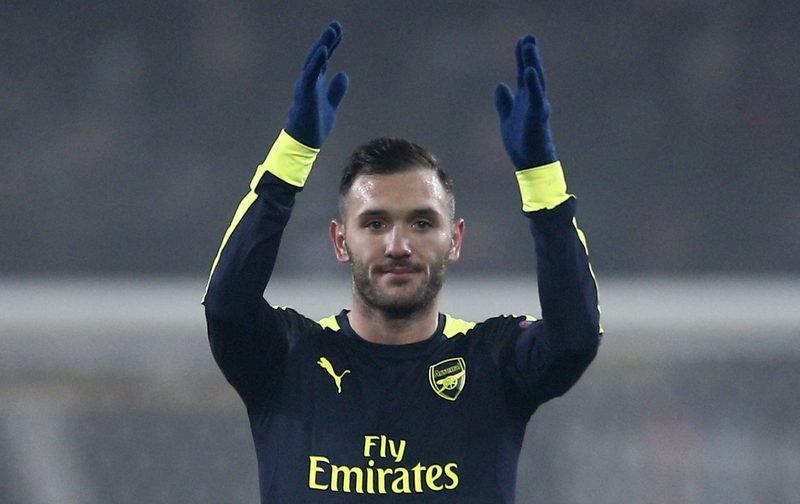 West Ham are targeting a move for frustrated Arsenal forward Lucas Perez this summer, according to The Mirror.

The Spaniard has struggled for regular football under Arsene Wenger since his big money move from Deportivo last summer, making just two Premier League starts this season, and only one in the Champions League.

Although he has netted seven times in all competitions this term, the 28-year-old doesn’t look any closer to forcing his way into the Gunners starting eleven, and is reportedly ready to quit the Emirates at the end of the season.

And Slaven Bilic’s West Ham could be the big beneficiaries as the Hammers boss looks to strengthen his side ahead of next season.

The East London outfit have struggled for goals from their frontmen this term, with Andy Carroll their top-scoring striker with just six, and the next best Andre Ayew with only three.

And further reinforcements in the attacking third of the pitch is crucial if West Ham are to take it to the next level, and potentially knock on the door of the European spots next season.

Bilic’s men slipped to 14th in the Premier League table this afternoon after losing 2-1 at Hull City, a result which means that they are just six points clear of the bottom three with eight games of the season remaining.