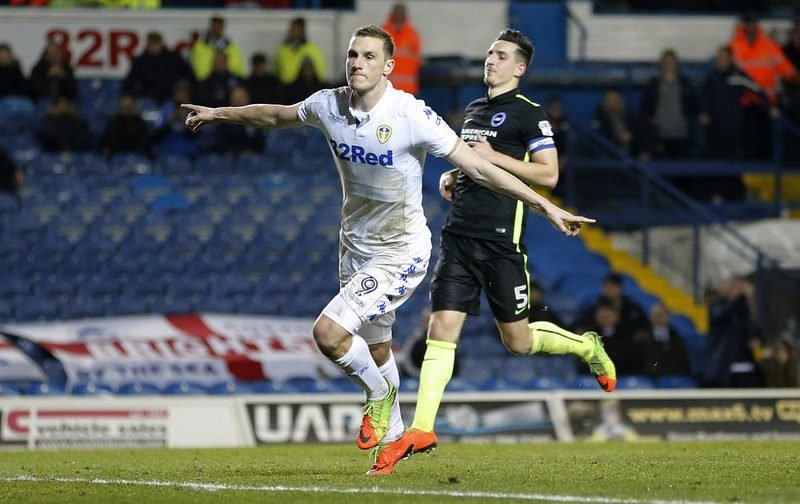 West Ham are targeting a summer move for Leeds United striker Chris Wood, who is currently the Championship’s top scorer with 25 goals this season, according to Football London.

The New Zealand international has been in scintillating form for Garry Monk’s side this term to help them to the cusp of the play-off places – Leeds sit seventh in the division and three points outside of the top six with just two games remaining.

And much of that is down to the goals of 25-year-old Wood, who is embarking on his most prolific season in professional football ten years after his senior debut, with his 28 goals in 46 games 15 more than his previous best tally, which was last season.

And his impressive form over the past 18 months or so has attracted interest from the Premier League, with Slaven Bilic’s West Ham alongside Everton and Stoke in reportedly keeping tabs on the striker ahead of the summer window.

The Hammers themselves have had an indifferent season but look set to secure their top-flight status, which will allow Bilic to plan for next term by bolstering his squad with the addition of one or two key players.

And one area that needs improvement is their strike force, with forward Andy Carroll, who has made just 18 league appearances this term, their highest scoring striker with just seven goals, while the other four forwards in the squad – Andre Ayew, Jonathan Calleri, Diafra Sakho, and Ashley Fletcher – have combined to net just seven times in the Premier League.

Clearly, Bilic will need to bolster his attacking options this summer if West Ham are to go to the next level, and the signing of Wood may enable them to do just that.