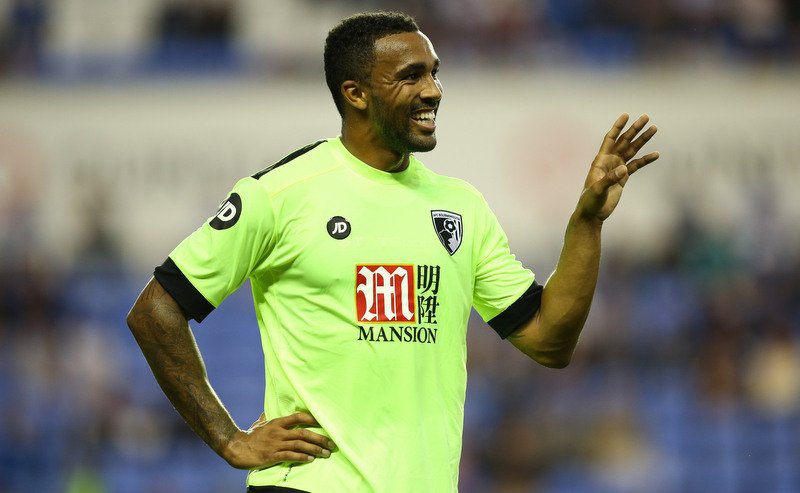 West Ham are still keen to engineer a move for Bournemouth striker Callum Wilson, as they look to ramp up their attacking ranks in the January window, according to reports from ESPN FC.

The Englishman was linked with a move to east London alongside former teammate Matt Ritchie over the summer, however nothing materialised after the Cherries snubbed a £20m approach and he stayed put on the south coast.

The former Coventry man missed the majority of last season with a Cruciate Ligament rupture, having got off to a flyer in his maiden Premier League campaign.

The 24-year-old has bagged five goals in 13 league outings so far this season, only Michail Antonio has got more for the Hammers with six, whilst Manuel Lanzini is second on their top scorers list with three.

Slaven Bilic looked to remedy his issues up top over the summer with the addition of Italy international Simone Zaza. However, the forward has found it hard to settle in the Premier League and has had little impact since his arrival.