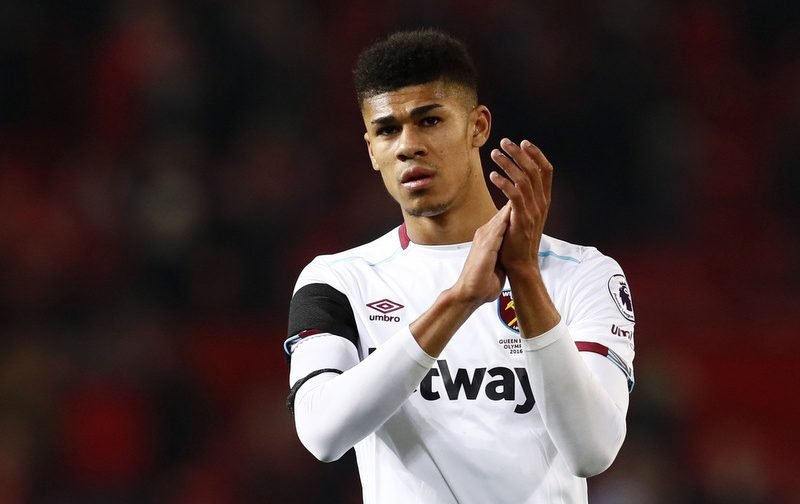 West Ham United have reportedly agreed a £1m fee for striker Ashley Fletcher, according to the Mirror.

The Premier League side, who lost 3-0 at the Emirates Stadium in midweek to the hands of Arsenal, lured the forward from rivals Manchester United on a four-year deal back in July 2016.

The 21-year-old, who is a former England Under-20 international, has scored one goal in 17 appearances in all competitions for The Hammers so far this season.

Fletcher, who was a free agent when he completed his switch to the London Stadium outfit, will cost West Ham £1m after the club made a fresh offer to United for the player, rather than let the fee be decided by a tribunal.

His only goal for Slaven Bilic’s side came at Old Trafford back in November, during The Hammers’ 4-1 defeat to The Red Devils in the EFL Cup.

However, Fletcher hasn’t featured in the Premier League since February 1.