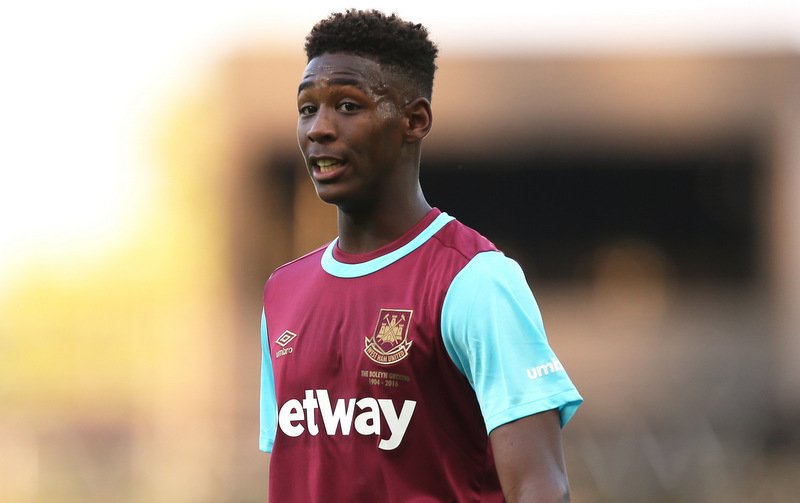 Having already showcased the talents of Southampton starlet Thomas O’Connor following his FA Youth Cup heroics against Manchester United, today we turn our attentions to fellow youngster Reece Oxford, who is celebrating a huge milestone.

Not only is the England youth international celebrating his 18th birthday today – many happy returns Reece – but he is also delighted to have signed a new long-term contract with West Ham United, extending his stay at the Premier League side until the summer of 2021.

Born in 1998; in Edmonton, around seven miles north of the London Stadium, the highly-rated defender became a boyhood Arsenal supporter, undoubtedly enjoying “The Invincibles” remarkable season of 2003-04, where the Gunners remained unbeaten all term to lift their last league title to date.

However, despite being an avid Arsenal fan, Oxford found himself on the academy books of their arch-rivals, Tottenham Hotspur.

But unfortunately for the centre-half, Spurs released Oxford in 2011 after a short trial with the North London outfit.

Tottenham’s loss, was West Ham’s gain, as Oxford turned to the Hammers’ Under-13 side, where he has since flourished and developed into one of English football’s brightest prospects.

An example of his extraordinary rise was when Oxford took to the field to earn his Under-18 debut – even though he was still an Under-15 schoolboy!

This feats saw senior manager Sam Allardyce offer the youngster a proposition he couldn’t refuse, to be promoted to the first-team ranks, as he named the teenager on the substitutes bench against Sheffield United in their League Cup fixture in August 2014 – still aged 15. 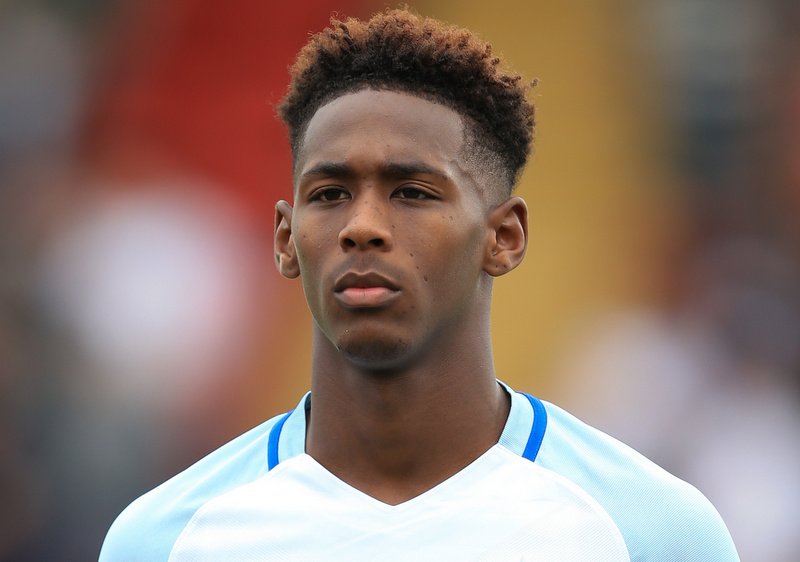 Despite failing to come on and make a memorable first-team debut, Oxford’s emergence caught the eye of a handful of Premier League giants, Manchester United and Manchester City among many other potential suitors.

But West Ham moved early to secure Oxford’s signature, having him pen a new contract at the Boleyn Ground in January 2015, before rewarding him with several bench appearances during the remainder of the Hammers’ Premier League season.

Summer speculation arose, as expected, but having tasted a little flavour of the top-flight, Oxford seemed determined to break into the first-team under new manager Slaven Bilic. Plus, the Croatian was intrigued to see what the kid was made of, too.

But it was Oxford’s individual record that stole the headlines, with the centre-half becoming the club’s youngest-ever player.

Just a month later, as every year, the Premier League season kicked off – widely renowned as one of the toughest football divisions in the world. Not an environment suited for a 16-year-old rookie. Not usually, anyway.

But, following his impressive Europa League displays, Bilic threw Oxford in the deep end once more, starting him at the Emirates Stadium as West Ham encouragingly defeated Arsenal 2-0 in their top-flight opener.

He battled brilliantly for 79 minutes against Arsene Wenger’s side, before being replaced by Kevin Nolan, therefore becoming the second youngest Premier League starter of all-time. The kid was breaking records left, right and centre!

Oxford featured in the Hammers’ next Premier League game against eventual champions Leicester City, before coming on at Anfield where West Ham recorded a superb 2-0 victory over Liverpool.

Fourteen (14) first-team appearances in all competitions for Bilic’s side last term justified his reputation as one of the Premier League’s brightest prospects – providing high hopes for club and country in the near future.

To complete an amazing 2015-16, the teenager also won the Young Hammer of the Year award.

This term, Oxford has been restricted to just two Europa League qualifying outings, where West Ham were ultimately knocked out against Astra Giurgiu back in August.

Nevertheless; the tall and play-balling defender, who can also operate as a defensive midfielder, can fully focus on battling for a first-team spot under Bilic once more, given his future has been sewn up at the London Stadium.

Despite being behind the experienced likes of Winston Reid, Angelo Ogbonna and James Collins in the centre-half pecking order, Oxford will be determined to prove his worth once he recovers from an ankle injury before the end of the calendar year.

Godsend? Perhaps. With West Ham hovering just four points above the Premier League’s relegation zone, Oxford could be the answer to Bilic’s top-flight flows heading into the New Year – a year that promises high optimism for the Hammers youth graduate.

It is worth reminding yourself that he has only just turned 18, after hitting the headlines numerous years ago as a schoolboy.

But, having accomplished so much and broke numerous records ever since, Oxford is on course to live up to his reputation and follow in the footsteps of former England captain Rio Ferdinand, who also started his career at West Ham.