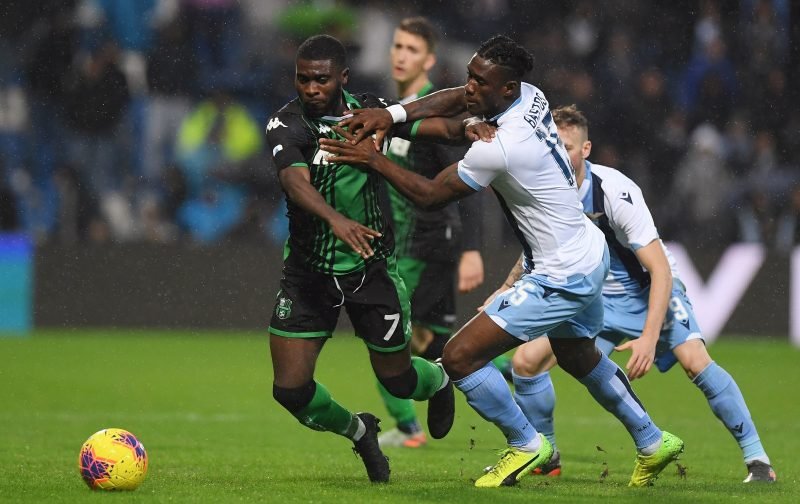 Boga rose through the ranks at West London club Chelsea, but only managed to make one appearance before making the move to Serie A side Sassuolo after a string of loan moves.

Now the winger, who has just turned 23, is catching the eye of the two Premier League clubs as well as Napoli according to reports. 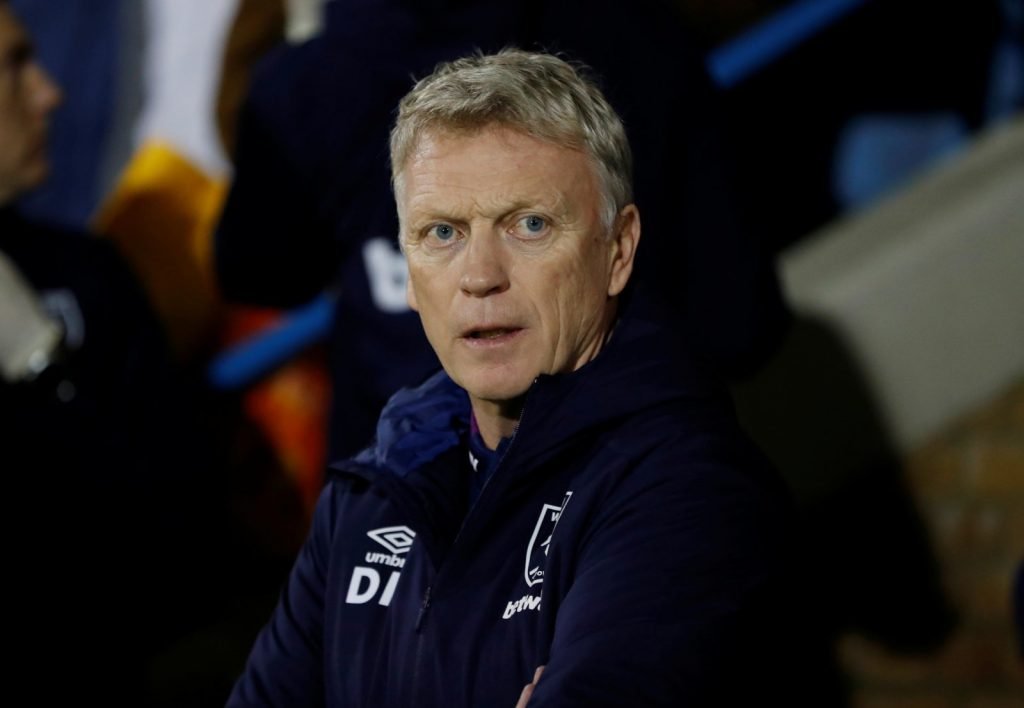 David Moyes is back in the hot seat at West Ham United.

Both West Ham and Everton have just recruited new managers in the way of David Moyes and Carlo Ancelotti respectively, tow men who will be desperate for January transfers to turn their fortunes around.

Boga has scoured four goals and provided two assists this campaign, having joined Sassuolo in 2018.

Both clubs will be aware that Boga has experience playing in England and has clearly come on leaps and bounds since his time as a youngster with Chelsea.