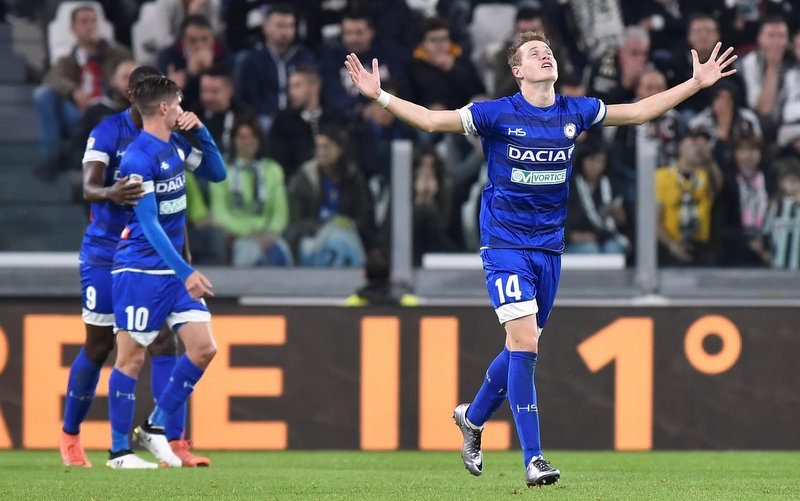 Jakub Jankto could be heading to the London Stadium this summer as West Ham United prepare a bid for the highly-rated Czech Republic Under-21 international, according to the latest reports from Italian site La Gazzetta dello Sport.

The Udinese attacking midfielder has been attracting interest from several clubs this season, with West Bromwich Albion also reported to keen on signing the 21-year-old.

Manager Slaven Bilic will be anxious to strengthen his side for next season following a somewhat disappointing campaign, which is in severe danger of becoming a disastrous one after three successive league defeats, including a demoralising 3-2 loss at home to Leicester City in their recent game, a run that’s part of five matches on the spin without a win.

West Ham may look to get a bid in for Jankto early and get ahead of West Brom or even try to outspend their rivals, but whichever way they approach it, The Hammers need to add some quality to their struggling squad.