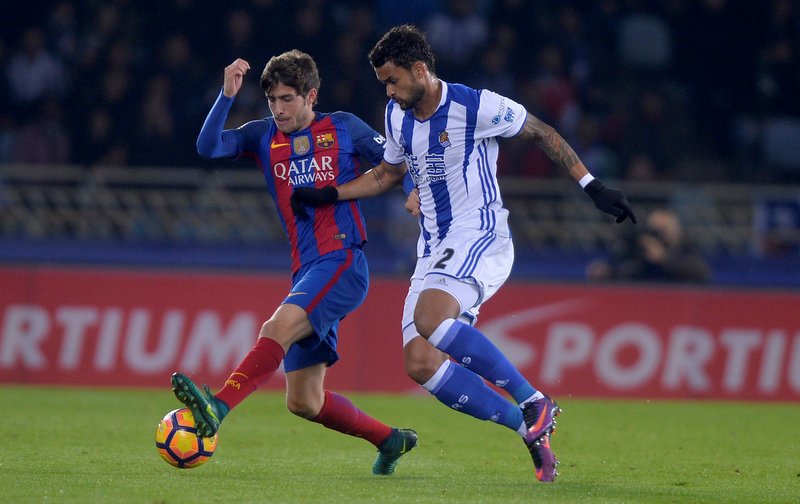 West Ham United are leading the chase for Real Sociedad star Willian Jose, according to the latest reports from Talksport.

The Hammers are keen on landing the Brazilian after cancelling Juventus striker Simone Zaza’s loan move and sending him back to Turin.

Originally manager Slaven Bilic eyed Zaza as a long-term option, but decided against keeping the Italian striker after a series of unimpressive displays which saw him fail to find the net in eleven appearances.

Zaza has since moved to Valencia, where he recently rediscovered his goalscoring touch, while The Hammers turned their attention elsewhere, eventually settling on Jose.

The Brazilian striker has been in fine form for Sociedad, bagging 11 goals and three assists in all competitions in a productive campaign for the Spanish side.

Bilic will be looking to improve on this season, which saw The Hammers struggle early on during the campaign, not helped by the profligacy of Zaza who it was hoped would spearhead a charge towards Europe, one that ultimately failed to materialise.