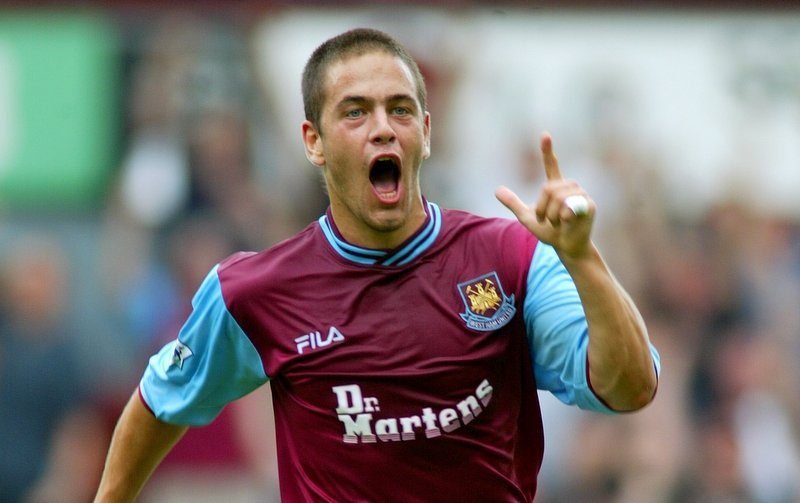 West Ham United have held talks with former player Joe Cole about a possible coaching role at the club, according to reports.

The 38-year-old has been working as a pundit since retiring in November 2018 following a spell with American side Tampa Bay Rowdies.

But Football Insider report that the 56-time England international could be returning to the training pitch.

It’s claimed the Hammers have started discussions with Cole over the possibility of joining David Moyes’ coaching staff.

David Moyes is back at the London Stadium.

The former midfielder spent 13 years at West Ham between 1990-2003, coming through the club’s academy to then star in 150 appearances for the first-team.

He then returned to the East London side in 2013 and went on to play a further 37 matches.

Cole’s most successful part of his career came during a seven-season spell at Stamford Bridge, where he won six major trophies, including three Premier League titles.

Moyes returned to the London Stadium for a second spell in charge at the end of December following a poor run of form.

He guided the side to a 4-0 win over Bournemouth in his first game in charge and next faces Gillingham in an FA Cup Third Round tie on Sunday.